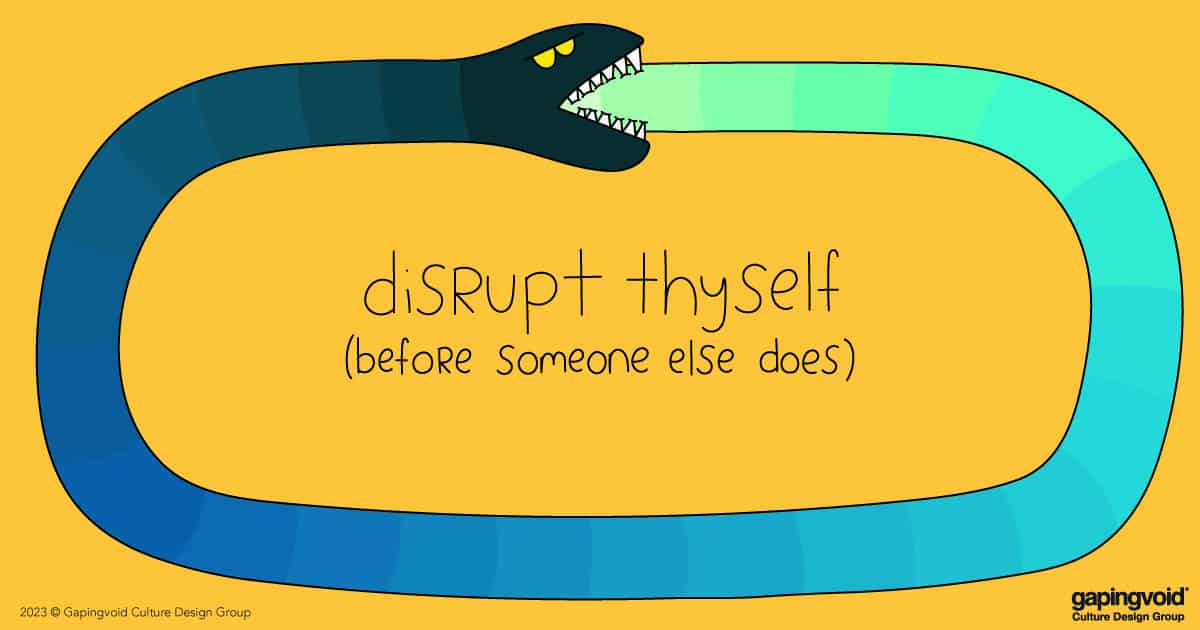 It takes A LOT of energy to get to the top, and even more energy to stay there.

Damocles, a courtier in the court of Dionysius II in the Kingdom of Syracuse, Sicily, in the 4th Century BC, demonstrated this concept well.

As the legend has it, Damocles was sitting having dinner with the King and remarked, “Wow, it must be so great to be King. You get the power, the palaces, the money, the food, the wine, the servants…”

“Yes,” said the King. “But being King means I also have this…” To which, he pointed up above his head, to a sword dangling directly over it, hanging by a single thread. What’s now commonly called “The Sword of Damocles.”

A metaphor for the precarity of life? Certainly. But there is something else.

Life is pretty precarious for all of us, but it was especially precarious for Kings in the ancient world. Only one out of four Roman Emperors died of natural causes. The rest were lucky to last more than three years before someone or something took them out.

The truth is, it’s tough at the top. This is because in complex systems, the top is inherently unstable. When you’re Queen of the Hill, everybody else is trying to take your place. That, and having no one around to tell you “no” can be dangerous. Even massive companies that are literally monopolizing their industry aren’t immune.

Look what happened to Kodak. Or Xerox. Or Blockbuster. Or look at Google’s recent code red. It appears even a $1 trillion company that constitutes 90% of the earth’s searches is not safe, worried about being eclipsed by a $20 billion dollar AI business, ChatGPT.

We’re not saying don’t aim high. We’re just saying, be careful what you wish for. Nothing in this life is free, and nothing is forever, especially without constant reinvention and care.