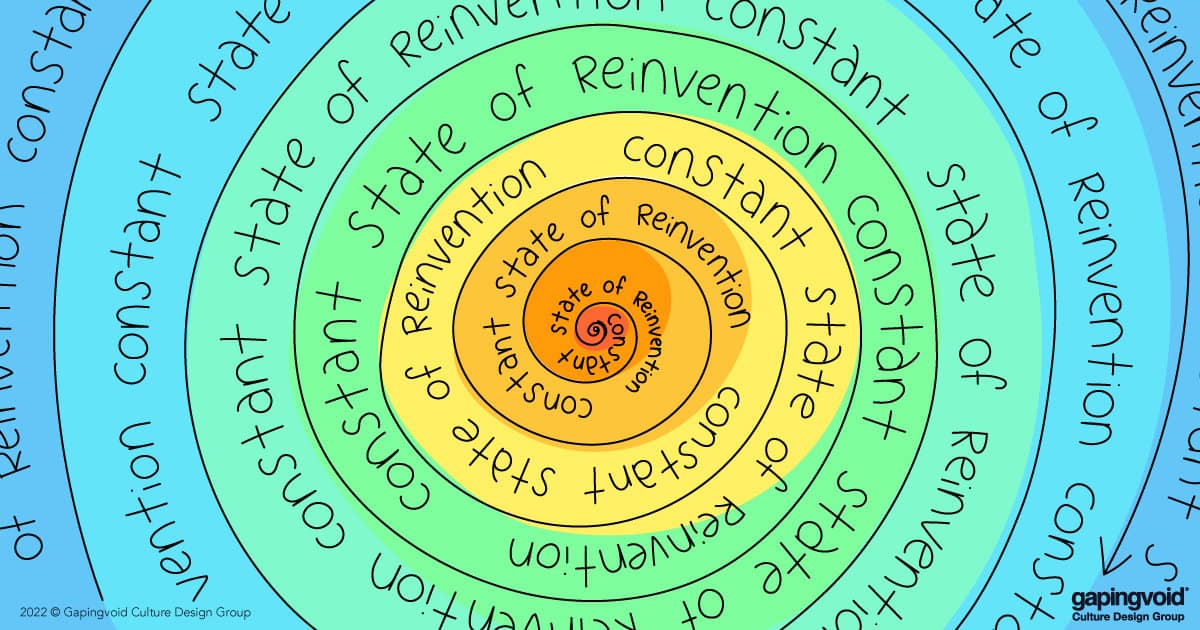 It is easy to think of founders as idea machines and first-time visionaries. Cue Bill Gates and the PC, Henry Ford and the assembly line automobile, and Thomas Edison and electric lighting.

But more often than not, this is the exception, not the rule. The Finnish company, Nokia, started out in the 19th Century in the lumber business (making pulp), got into making snow tires (for the harsh Finnish winters), moved into electronics (why not), and by the early 2000s was one of the biggest cell phone companies in the world (Hurrah!).

And when Apple suddenly changed the world with the iPhone in 2007, Nokia had to reinvent itself yet again, this time in the 5G telecom/infrastructure space.

It’s not just Nokia. Nintendo started out making playing cards, Taco Bell was originally a hot dog stand, Samsung was a noodle and dry fish trading company, and American Express was an early competitor to the US Postal Service.

The world is complex. Especially for startups. Things mutate, often in unpredictable directions. Sometimes that works out rather well, like with Nokia. Other times, it doesn’t.

This is what came to mind when we saw the news about the AMC cinema chain trying to reinvent itself in the wake of declining movie ticket sales. Besides investing in a gold mine in Nevada (Ummm…. Okaaaay) and selling popcorn in malls, they’re also partnering with Zoom (in the hopes of using their unused cinemas as non-virtual gathering places for Zoom-addicted remote workers and other social events). Sin back row kissing and hand-holding, we hope.

Will it work? It’s anyone’s guess. They’re giving it the good college try, at least.

But that’s what real innovation is: reinvention. Nobody ever starts out in a vacuum with a blank slate but reworks an old idea into one that’s better or more than the one before it. Without this constant need to reinvent, we’d still be living in the stone age.

So when you see a pulp lumber company making 5G products or a cinema chain partnering with Zoom or a hot dog stand selling tacos, instead of scratching your head or snickering, understand that it’s just the nature of the beast, the nature of us.

Reinvention. It’s what we’re really here to do.