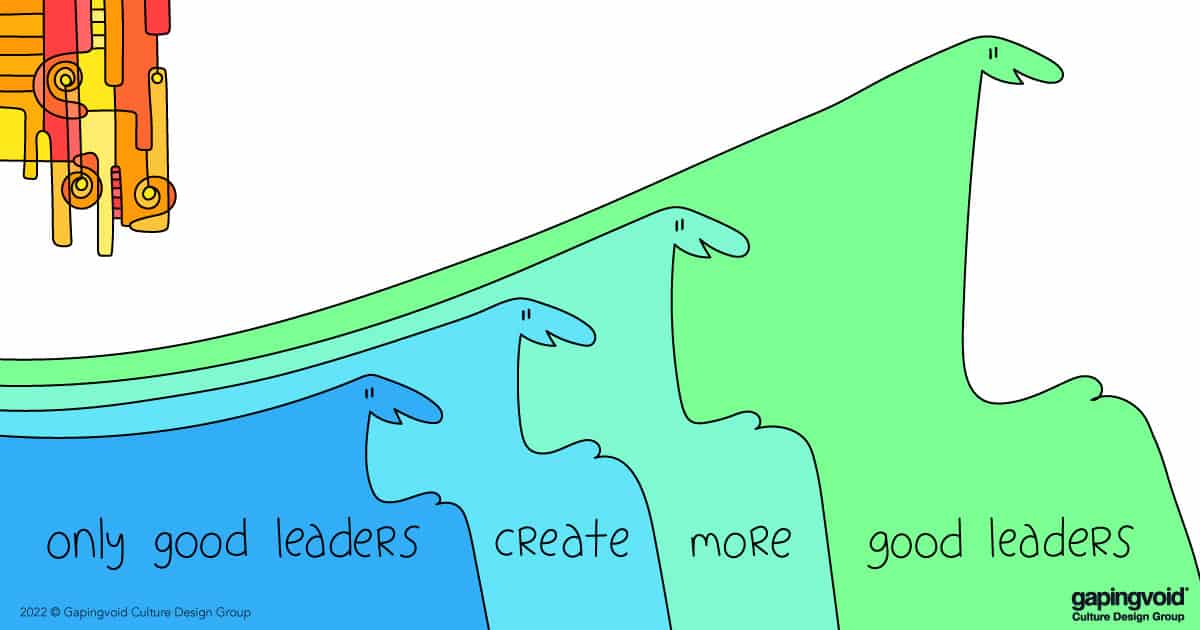 They say the best consultants plan for their own obsolescence i.e. they do such a good job imparting new skills and knowledge to their clients, that eventually their clients no longer need them. That’s the ideal, anyway.

Something similar could be said for the best leaders. They know they’re not going to be around forever, so when it’s eventually their time to depart, they hopefully will have done the work that allows them to leave the company in good hands.

But even the best CEOs have trouble in this department. Microsoft CEO Bill Gates stepped down in 2000, but it took another 14 years before Satya Nadella could step in and do his amazing turnaround of the company. Jack Welsh did a terrific job as CEO of GE, but the company tanked right after he left and has yet to recover fully (with the share price down as much as 75%), after two decades.

This week, we see Disney having the same problem. Disney CEO, Bob Chapek was recently relieved of his duties after only three years at the helm, being replaced by none other than his predecessor, Disney’s former CEO, Bob Iger. Iger was known for transforming Disney during his 15-year tenure, acquiring both the Marvel and Star Wars franchises and starting the wildly successful Disney+ streaming service. But while Iger was a phenomenal CEO, he did a less-than-stellar job of training a successor. Yes, Chapek’s transition couldn’t have come at a worse time (thank you pandemic), but it doesn’t bode well when your hand-picked replacement gets fired after only 3 years. And the Bobs aren’t the first to have experienced this.

They say the hardest part of the top job is finding good people. That might be true, but one could also make the case that an EVEN HARDER job is choosing a successor. History is replete with A-Grade examples of how true this is, from Tech CEOs to Roman Emperors. Take on the task lightly at your peril.

Culturally speaking, it’s not the CEO’s job to be a great, charismatic leader, it’s their job to create a culture that creates great leadership in others.

Leaders can single-handedly sustain a culture or prepare it to sustain itself once they move on.

Being indispensable is overrated.

This is a corollary of the tenet that “Great leaders make other great.”