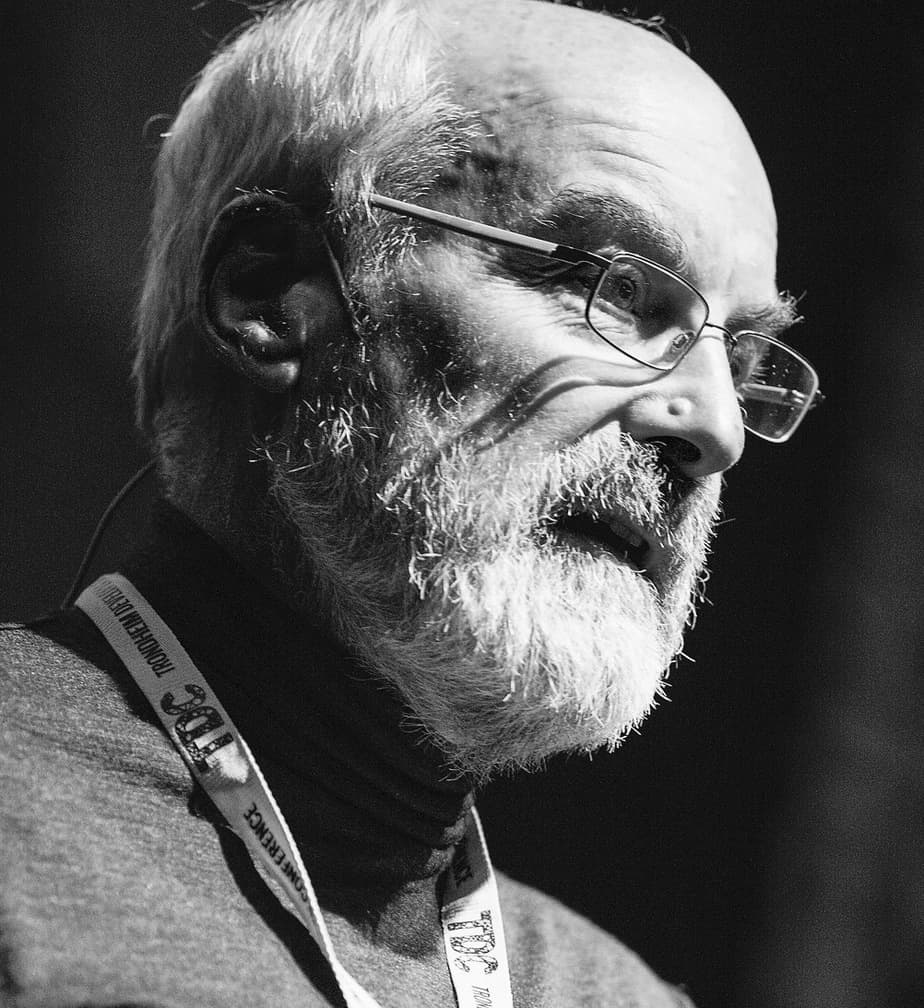 Dave Snowden divides his time between two roles: founder Chief Scientific Officer of Cognitive Edge and the founder and Director of the Centre for Applied Complexity at the University of Wales.  His work is international in nature and covers government and industry looking at complex issues relating to strategy, organizational decision making and decision making.  He has pioneered a science based approach to organizations drawing on anthropology, neuroscience and complex adaptive systems theory.

His paper with Boone on Leadership was the cover article for the Harvard Business Review in November 2007 and also won the Academy of Management aware for the best practitioner paper in the same year.  He has previously won a special award from the Academy for originality in his work on knowledge management. He is a editorial board member of several academic and practitioner journals in the field of knowledge management and is an Editor in Chief of E:CO.  In 2006 he was Director of the EPSRC (UK) research program on emergence and in 2007 was appointed to an NSF (US) review panel on complexity science research.

The Centre for Applied Complexity was established to look at whole of citizen engagement in government and is running active programs in Wales and elsewhere in areas such as social inclusion, self-organizing communities and nudge economics together with a broad range of programs in health.  The Centre will establish Wales as a center of excellence for the integration of academic and practitioner work in creating a science based approach to understanding society.

Professor Snowden collaborates with Gapingvoid in the areas of narrative data collection, scalable organizational change and enterprise narratives as a tool for alignment. 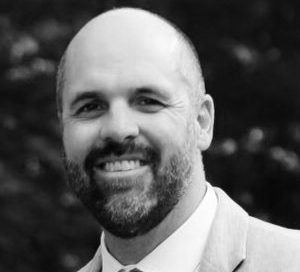 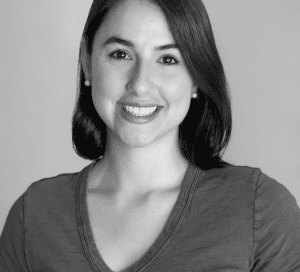 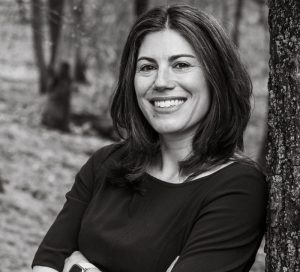