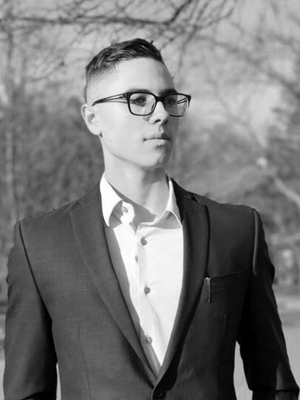 Peter Andrei joined GapingVoid in 2021. He writes language for semiotics that is deliberately designed to spread and impact behavior, as well as other strategic communication for clients, including manifestos, playbooks, vision statements, belief systems, and positioning statements.

Peter Andrei was an avid debater, earning 29 awards in state-wide and national competitions, winning the state championship, and receiving a Seal of Special Distinction from the Massachusetts Debate League. Prior to joining GapingVoid, he worked as a researcher for The Political Violence Project at Boston College, where he researched the strategic and psychological patterns of insurgency movements and terrorist organizations. Many of his suggestions on draft publications made it into the Harvard, Cambridge, and Oxford University Presses. He also worked at the Massachusetts Statehouse for the Department of Public Safety and Homeland Security under chairman Harold Naughton, where he prepared reports, wrote press releases and speeches for the chairman, and attended cybersecurity networking events to establish contacts in the private sector and the FBI who could advise the chairman on cybersecurity legislation for the commonwealth.

When he worked in the Metrowest Economic Research Center during the height of the COVID-19 pandemic, he researched the impact of the pandemic on the regional economy and helped prepare a presentation on the economic state of the region to be delivered to governor Charlie Baker.

Peter has written 15 books on communication, which sold 70,000 copies in 2021 and received 1,600 four- and five-star reviews on Amazon. His book How Highly Effective People Speak was the #1 bestselling title in Amazon’s ‘public speaking’ category, ‘running meetings and presentations’ category, and ‘business image and etiquette’ category for the majority of 2021. His book Eloquence was the #2 bestselling title in the same. He is a public speaking coach and communication consultant and has worked with a wide array of organizations, including real-estate developers, political campaigns, and financial institutions.

In addition to his work with GapingVoid, Peter is currently working on releasing new editions of his 15 books, launching an online training platform where people can practice public speaking remotely and receive feedback from other members of the platform, and scaling his business by taking advantage of more marketing channels (he is particularly excited about YouTube).

Peter is based in Boston, Massachusetts. In his spare time, he can be found reading, watching WW2 documentaries, trying to break his PR on bench press, and walking with his grandparents. 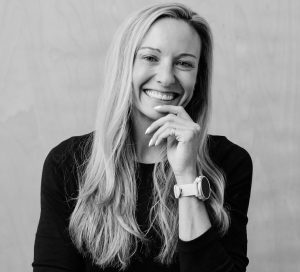 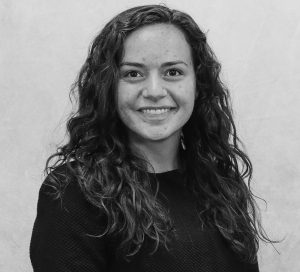 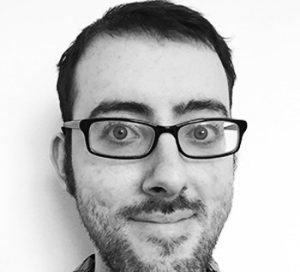