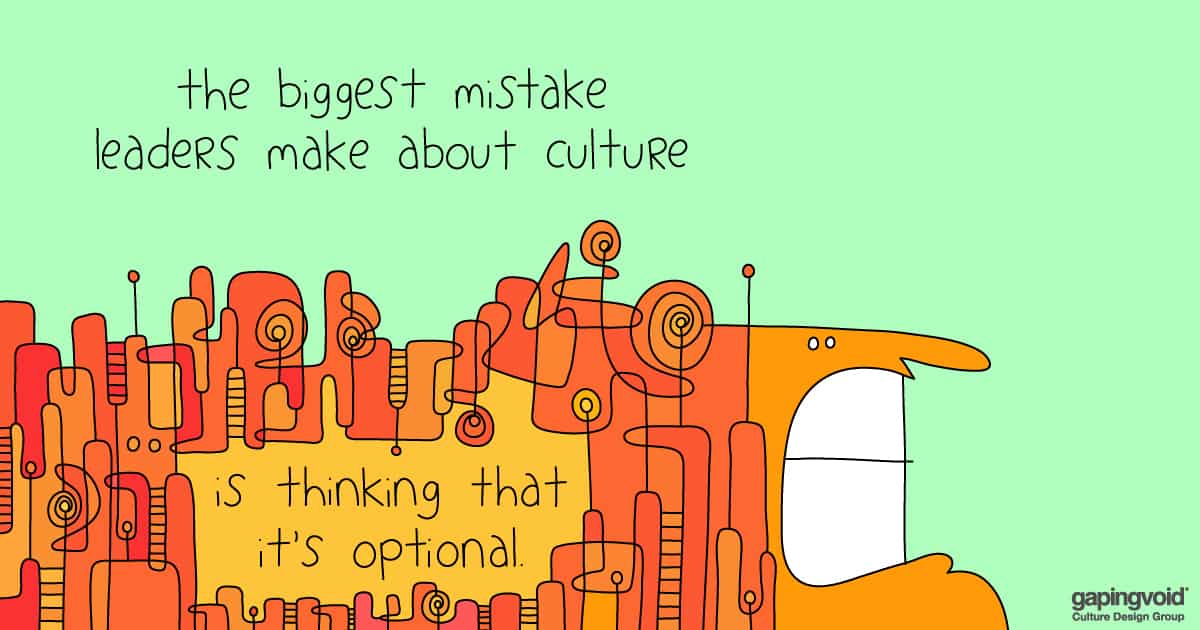 It was 1947. The big war had ended, the UK was a mess. Soldiers and refugees were still limping home, there was still rationing, cities were bombed out, it was time to rebuild.

But how? Sure, factories, schools, and hospitals would need to be rebuilt….

But in the city of Edinburgh, Scotland they knew the new buildings were not enough, they needed to rebuild the culture as well.

This was the birth of the Edinburgh Festival, which, with the help of the even larger Fringe Festival add-on, over time became the largest arts festival in the world.

Imagine a small city, half the size of say, Austin, Texas, having every single nook, cranny, theater stage, music club, church hall, cathedral, cinema, pub backroom, and public outdoor space filled with art, music, theater, movies, dance, book readings, poetry slams, pop up restaurants and bars, etc for a month in Summer. Some of it is junk, some of it is world-class, it doesn’t matter, what matters is the melee, what matters is the scale and spectacle. A lot like SXSW, but even larger, more chaotic, and much longer-lasting.

Yes, the Festival took a beating during COVID like everything else, but it’s now coming back. And none too soon.

For us corporate types, there’s an allegory here. Culture matters, because it’s through culture that our best parts express themselves.

But it’s not just abstract virtue we’re talking about. If you pay attention to the most creative and innovative people in your industry, chances are you’ll notice they have a larger-than-average interest in culture in general. This explains where most of the business innovation is taking place, is also where most of the artists, theaters, museums, and galleries are.

Agreed, you can’t just think about high-flaunting artsy-fartsy stuff all day; sometimes you need to roll up your sleeves, get down in the muck and get to work.