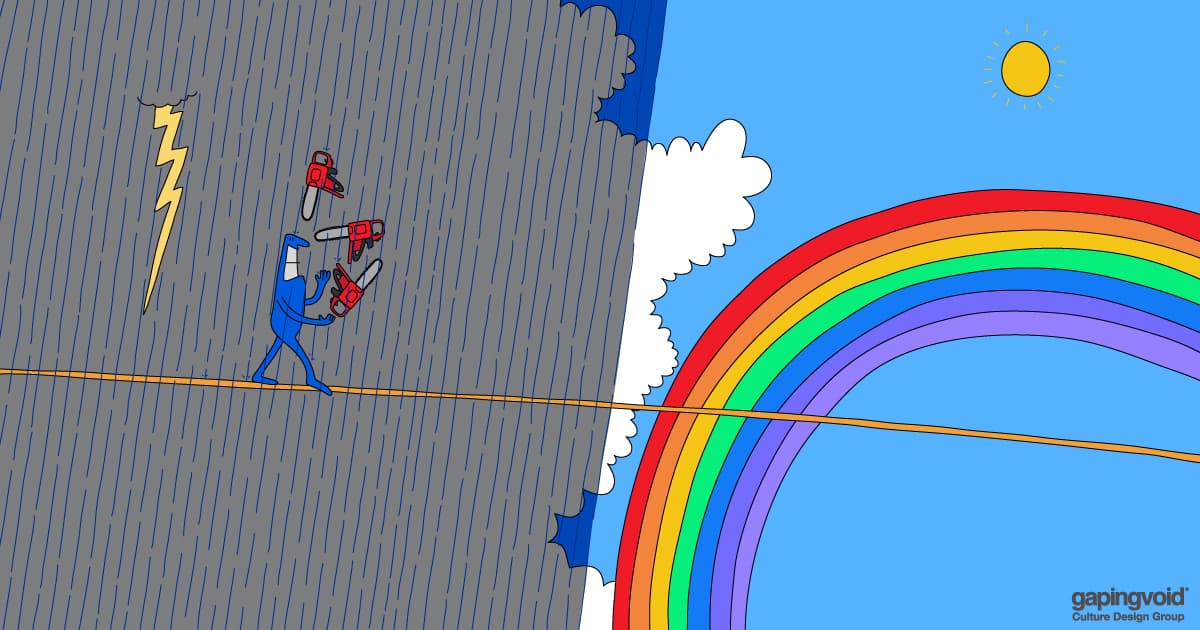 Panic–so much panic that I almost did not even attempt the effort (and I was once a steely nerved military officer in charge of nuclear ICBM launch operations).

The panic started when I realized that I wanted to tell the tale of how a diverse, talented group of people with a common, meaningful vision produced a “World Class” innovation capability by being empowered to play to their strengths.  The plot twist?  They were in a government organization!

More specifically, in 2020 Fast Company ranked our Air Force organization (AFWERX) #16 in the world (out of 865 organizations evaluated) as a “Best Workplace for Innovators,” in front of notables such as Amazon and Intel.  In less than three years, our amazing people and collaborating allies had transformed a Pentagon idea into a real organization with a world ranking. Taxpayer dollars were at work, and working well.

We used historical insights ranging from Sun Tzu to Silicon Valley to create a new decision lens for approaching our mission–the Factors Linking Organizational Will (FLOW) model.  FLOW helped us recognize the opportunities and threats within our environment so that we could align factors such as strategy, culture, and structure, as well as quickly evolve our inputs and processes in response to feedback from a range of stakeholders (customers and end-users having the most sway).  Add to our FLOW approach the grit of persistence, and soon the progress of “two steps forward, one step back” began to cover some significant ground.

Results subsequently flowed in, such as the creation of an ecosystem of over 60,000 military, business, and research members.  Our approach also attracted personnel at over 70 military bases to voluntarily create innovation offices.  We even began to attract non-Air Force dollars–over $1 billion–to invest in developing capabilities of mutual government and commercial interest.

The “Best Workplace” ranking was a nice external validation of what we had been intrinsically motivated to do for our Air Force’s 680,000 members.  While reflecting upon our actions and impact, I re-encountered Louis Pasteur’s quote “Chance favors only the prepared mind,” and felt that by writing about FLOW, with AFWERX and non-AFWERX examples, I might help save others time when they wanted to climb the steep learning curve that leads to motivated, creative cultures and results.  Suddenly, the whispers of history asked me to answer those two fabled questions:

Our AFWERX success was never guaranteed, but it was also not random. There are ways to stack the odds in your favor, even if  “all progress is experimental,” as John Jay Chapman once observed.  I hope that your experiments in work and life lead you to progress as well… 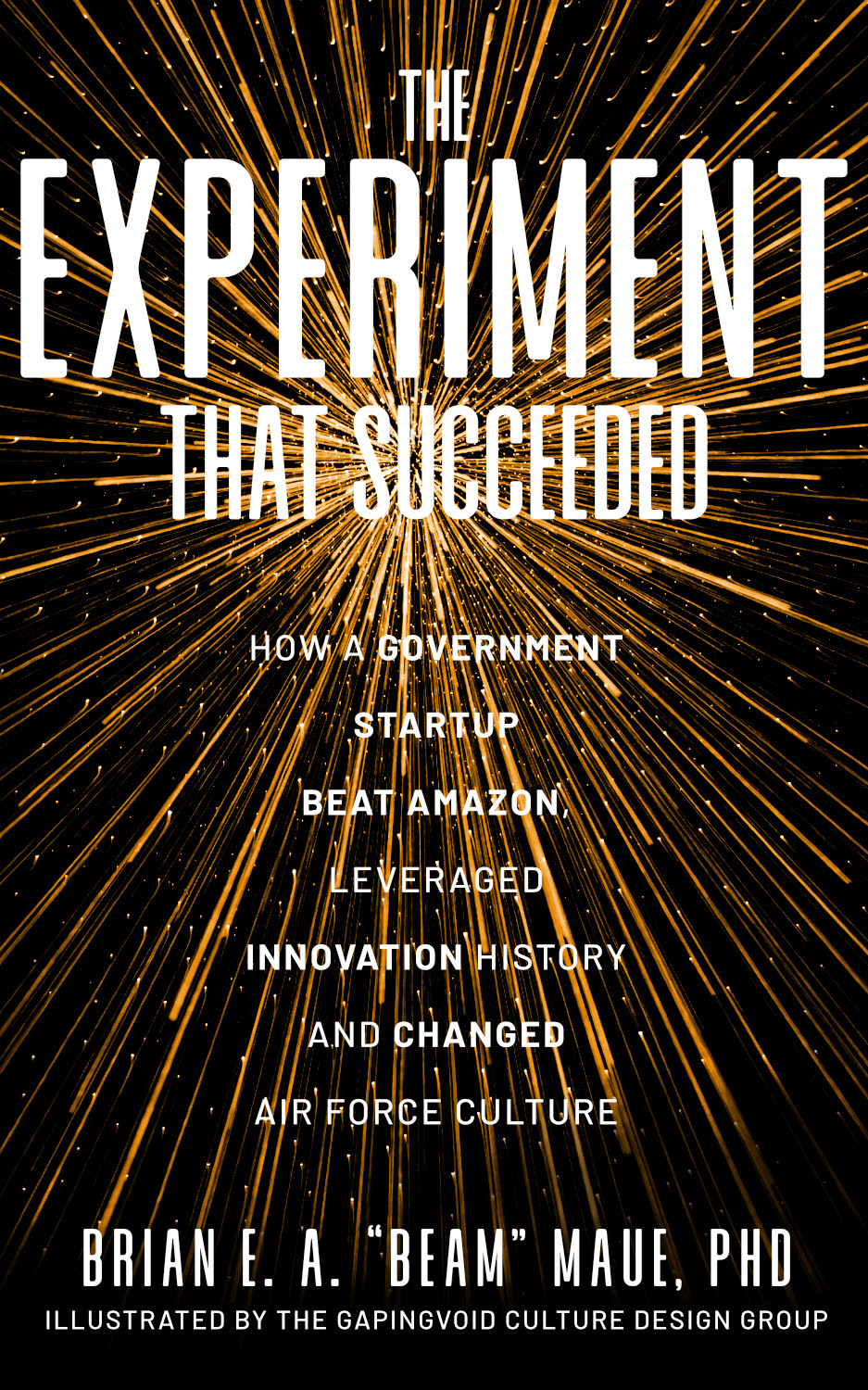 Dr. Brian E A “Beam” Maue– From 2017-2020, Beam co-founded and led AFWERX—a new US Air Force innovation organization established to empower its people and create greater cultural agility and technological capabilities for its 680,000 members.  During that time, Fast Company ranked AFWERX #16 in the world as a Best Workplace for Innovators (out of 865 organizations evaluated in 2020).

Beam’s earlier innovation journeys included developing hypersonic and nuclear missile options, advancing diplomacy through US treaty efforts, and teaching at the US Air Force Academy’s Management department.  He currently serves in the Air Force’s Strategic Studies Group.  His writings are his own, and not representative of any government organization.