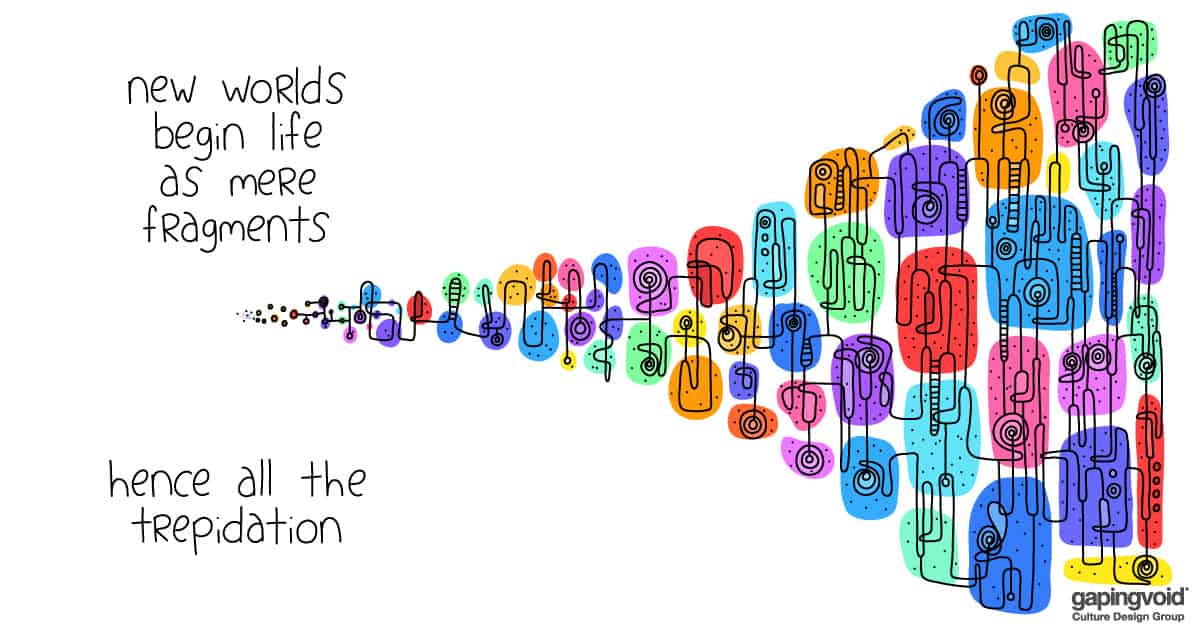 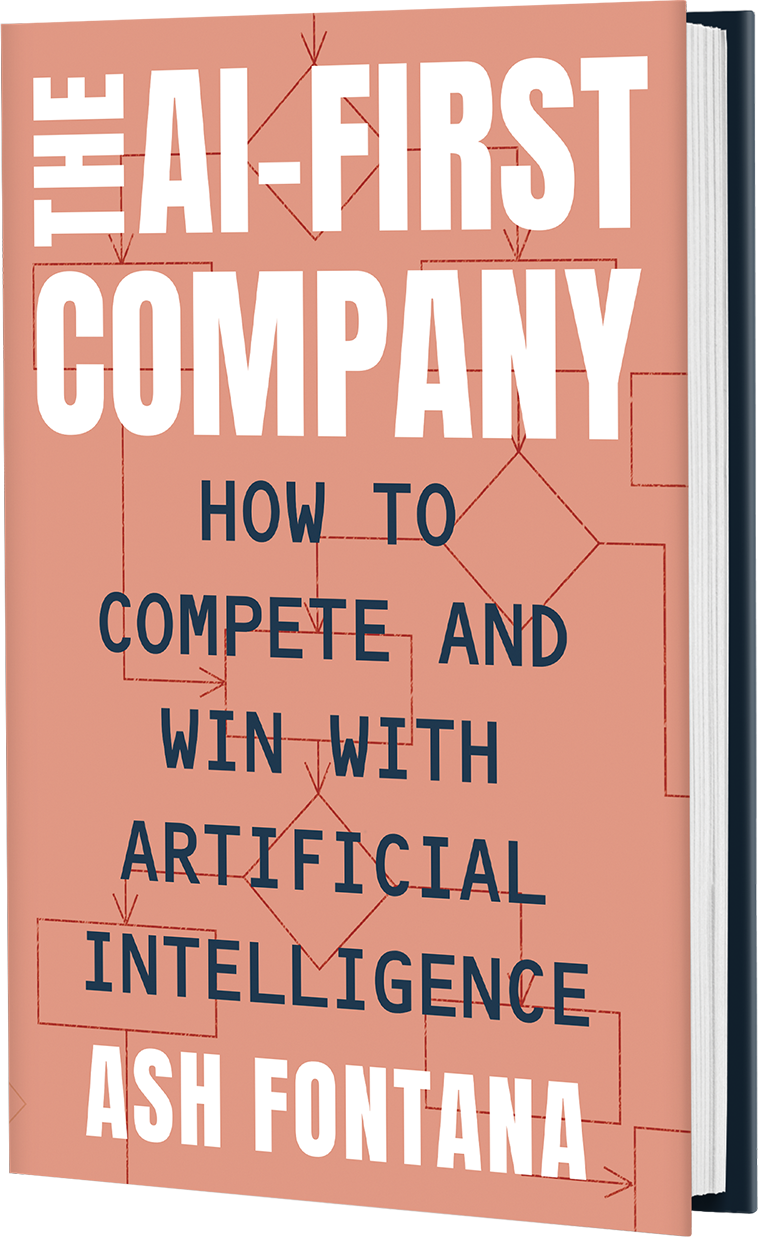 Ash Fontana is Managing Director of Zetta, the first investment fund that focused on AI. The firm was the lead investor in category-defining AI companies such as Kaggle, Domino, Tractable, Lilt, and Invenia. They currently manage over 30 investments in AI-First companies, helping them to intelligently allocate resources to building an unassailable competitive advantage through data + AI. The world’s largest banks, insurance companies, and more consult them on data strategy. Fontana is also one of the most recognized startup investors in the world, having launched online investing at AngelList. He has appeared in Fast Company, Bloomberg, Forbes, CNBC, and at the UN. The AI-First Company was published by Portfolio (Penguin) in May 2021.
How does AI generate a competitive advantage?
New technology affords a new way to win, but we need new words to set strategies.

The imperative to build Artificial Intelligence (AI) is clear. But how does a business win using AI? Now that we know more about what’s possible we can settle on a vocabulary that defines the output of AI in terms of business strategy.

Competitive strategy in the AI-First Century centers on Data Learning Effects (DLEs): a new type of competitive advantage, and one that compounds more quickly than any other we know. DLEs start when new data make existing data more valuable. DLEs require getting data, capably processing it into information, and building AI. Previously, machines merely calculated things and stored the output in a database. Machines can now take that output, run more calculations to turn it into information, and learn over new information to generate predictions. This learning compounds fast – generating even more predictions at an increasing rate – with the addition of new data. People know that AI-First companies like Google are worth a trillion dollars and are formidable competition, but they don’t know why or how they got to be so dominant, so fast.

DLEs are not the same as learning effects, scale effects, or network effects; they’re more powerful, and they’ve helped companies like Google, Amazon, and Facebook leapfrog the competition.