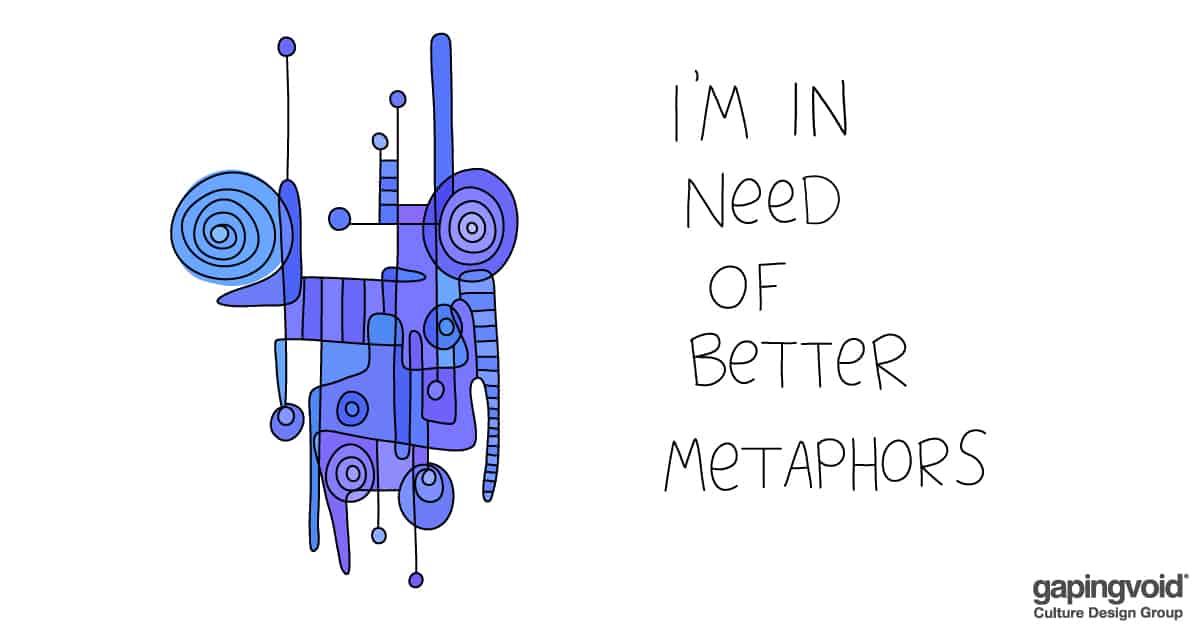 The Empire had gotten too big for one Emperor to control.

So he split the Empire into two, East and West. Each half would have its own senior ruler (“Emperor”) and junior ruler (“Caesar”).

It worked well. For about five minutes.

Until one of the other three Emperors would get power hungry and try to take the others out.

This just led to civil war, four armies fighting each other, until Emperor Constantine ended up Number One, on top, with three dead co-rulers.

When Constantine got old, he tried co-ruling again, leaving the Empire to his three sons, to reign over the Empire equally.

And of course, they didn’t. They immediately went to war with each other, until two were killed and one was left on top.

(Funny, this famous East-West split down the middle still exists today, in the form of the Western Roman Church, and the Eastern Orthodox Church, with Western Europe (Rome) separating from Eastern Byzantium Europe (Constantinople). Two millennia later and we’re still seeing the effects.)

This is what we thought about, when we saw this article in HBR, a debate about whether or not large companies having Co-CEOs was a good thing.

Our conclusion? That little has changed in 1,700 years.

Companies of today, like The Roman Empire, need to stay nimble so they can solve problems quickly and easily.

But as Diocletian found out, if you give the other Emperors all the power they need, there’s nothing stopping them from directing all that power against you down the line. Which is what happened

Poor old Diocletian really tried his best to create a sustainable hierarchy, yet he and his family still managed to end up literally losing their heads.

His perfect plan was derailed by ego. As all derailed plans are.

Moral of the story: 1. Pick your Co-Emperors carefully.

Other suggestions from the HBR article:

4. Distribute authority but not responsibility.

Diocletian’s idea could’ve worked, but it didn’t. Sure, a lot of it was because of ego, but a big part of it was simply that the Romans by then had not created a culture that had built-in constraints on power (unlike, say, how the US Constitution did in the late 1700s).

Similarly, splitting up the CEO role works only if you have the right culture for it. Otherwise, you’re just setting yourself up for disaster.

Thanks to Diocletian for the pointers.