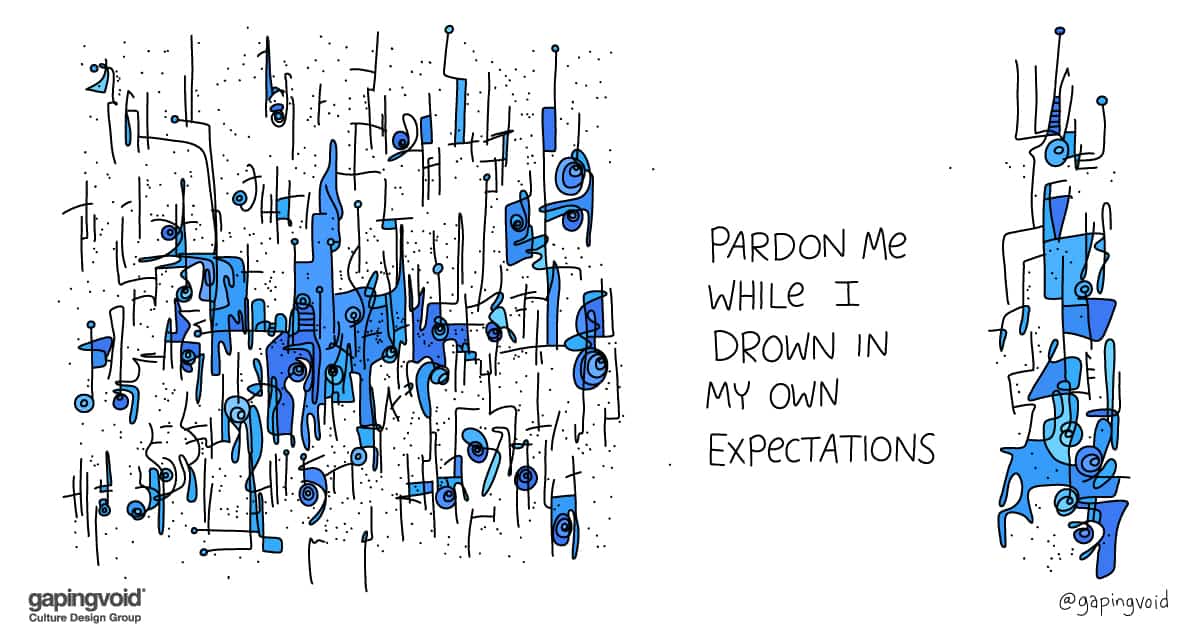 It comes as a bit of a shock, at first.

That it’s not that hard to make world-class stuff… Like, for example, beer. Not really.

All you need to do is throw a lot of money at some Germans, and they’ll build a lovely world-class brewery for you, whatever size you can afford. Problem solved.

What’s hard are the soft arts. Stuff like convincing people to buy your beer (by the millions) instead of Budweiser.

Or, even more rare, building a world-class team, who can keep said beer brand in upward momentum for years on end without sinking the metaphorical ship.

Let’s focus on the latter for the minute.

Last year’s book, “No Rules”, by Reed Hastings – CEO of Netflix, again makes clear something that speaks to why we get up energized every day; that the secret to great companies is their leaders being able to create (and keep), world-class teams.

And to do that, at scale, over the long-term, first and foremost, requires leaders to build the right kind of world-class culture for it.

The first time you realize this, it comes as a bit of a shock. But also, realizing that this is the one thing that separates the world-class from the ‘good-quality at a good price’ folks, is actually pretty liberating.