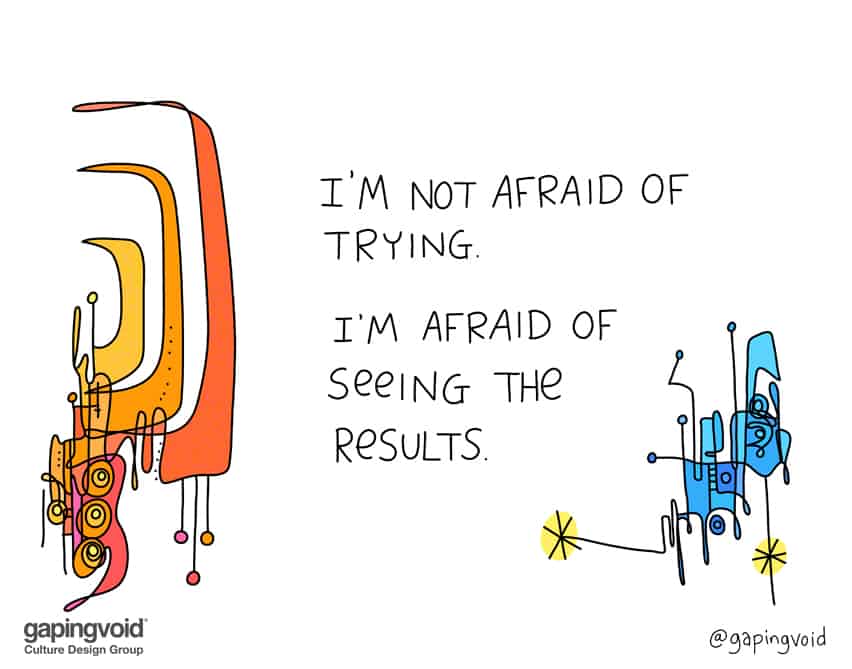 Back in the day, my Twitter buddy, Rob Long was a very successful young man. Only 29 at the time, he found himself the head writer for the global sitcom hit, “Cheers”. The show ended in 1993, and while looking for his next gig, Rob wrote probably the most hilarious memoir ever of the Hollywood working life, “Conversations With My Agent”.
We thought it would be fun if Rob wrote us something about the movie and TV business, that would be useful and fun for business people in general. Here it is:

Let me ask you a question:  if someone gave you, say, 50 million dollars today, would you think that’s a lot of money?  I’m not ashamed to say that personally speaking, I would.

But yesterday I was lunching in a local establishment, and I overheard two guys in t-shirts talking about a recent big-screen release.

“Yeah, you know, it kinda bombed, man,” one of them said with a kind of sad, slightly disparaging tone of voice.  “I mean, it only made, like, fifty million dollars.”

The other dude nodded sadly.  “Fifty million!” he scoffed. “How embarrassing! That guy’s career is, like, dead.”

“Hate to be him,” said the other one.

“Guys,” I said, interrupting their conversation.  “Can I get my turkey sandwich?”

You see, I was at a local sandwich shop, and the two guys with such lofty and inflexible standards about what, exactly, constitutes success in the entertainment business were behind the counter, stuffing pita bread and slicing turkey for what I’m guessing was roughly $9 an hour.  But that’s the problem with living in Los Angeles: everybody’s a critic. Everybody thinks that they’re just a few steps and one hit away from being in the big leagues.

They looked at me blankly for a moment, and they both went back to work assembling and toasting my turkey sandwich, giving them a brief pause in their day of showering pity and scorn on the director whose movie only took in 50 million dollars, and the star with the career trouble.

And it struck me that this kind of thing happens a lot in Hollywood and, probably, everywhere there are lots of dreamy young people with towering expectations of entitlement – people scoffing at what are actually large sums of money just because they’re not huge sums of money.  People calling something a failure just because the sky didn’t open up and rain lucre on everyone involved in the show or the movie.  Of course, it’s one thing to have this attitude from the deck of your beach house in Malibu – if you’ve ever had a hit, you’re qualified to judge.  But it’s quite another to be in your 20’s looking down your nose at something when your hands are spreading mayonnaise and mustard on my turkey sandwich.

“Personally,” an agent’s assistant said to me once, when, instead of putting me on hold he engaged me in a brief conversation about the opening night ratings for a new TV show, “Personally, I wouldn’t be happy with those numbers.”

“You wouldn’t be happy with those numbers?” I said.  “Are you kidding me?” I said. “Let me tell you something, you smug know-nothing punk,” I said.  “If you were the producer of that show with the so-so ratings and not what you are, which is the terrified assistant to a sociopathic agent boss, you’d be thrilled with those numbers, okay?” I said.

Silently, in my mind.

I mean, I said all of those things to myself.  Look, I don’t need any more enemies, and who knows where that guy will end up?  With his total lack of understanding of the economics of the business and his idiotic sense of self-importance he’ll probably end up in comedy development at a big network, or a production executive at a large studio.  I’ll probably be in a meeting with him, at some point, and I’d like him to remember me as a pleasantly affable writer, rather than as the guy who dressed him down over the phone.

Also: I’ve been there.

Years ago, when I was a young screenwriter, I found myself at lunch with a couple of older producers.  They were all funny, cynical guys – nice to me but sharp and competitive with each other. And each one of them had a number of giant hits to his credit.

At one point during lunch, I made a passing, dismissive remark about one of the most famous movie flops of all time, Howard the Duck.   I can’t remember what, exactly, I said, but it was in the same vein as my sandwich dudes and the agent’s assistant.  Something along the lines of, Boy, I’d hate to be the guy who did that movie.”

The conversation stopped.  The producers, who up to that moment had been sparring and jabbing each other, all looked at me with incredulity.  Finally, one of them spoke up.

“What are you talking about?  That movie made millions. Don’t say stupid things, kid.  Make a movie yourself. Make a hit movie yourself.  Then, maybe, you can derogate.”  The guys at the table all nodded, sagely.

My face got hot and red with shame.  I sputtered my apologies. They all smiled and shrugged.  And one of them added: “Don’t worry about it, kiddo. You’ll learn.  The thing is, the trick to moviemaking is to make money no matter what.  Even on a flop, to use your word. I made a movie once that cost thirty-six million dollars.  It made eight million back. Technically, the movie lost twenty-eight million dollars.”

“But somehow,” he said, with a huge grin, “I ended up making six million.  You see? The movie lost money.  The producer made money.  Do you get it?”

I didn’t, really.  And still don’t, unfortunately.  But I’m trying.

And that’s my advice, for entrepreneurs coming out of a fancy school: it’s almost impossible not to shake your reflexive snobbery, your hard-won expectation that everything you touch will be gilded and glamorous.

But building anything – a television show, a business, an iPhone app, whatever – takes a certain amount of grubby ambition.  It takes humility. It takes a willingness to do something that sounds unfancy and unglamorous and risk the most status-killing thing of them all: failure.

In any endeavor, it’s not failure you should fear.  It’s snobbery.