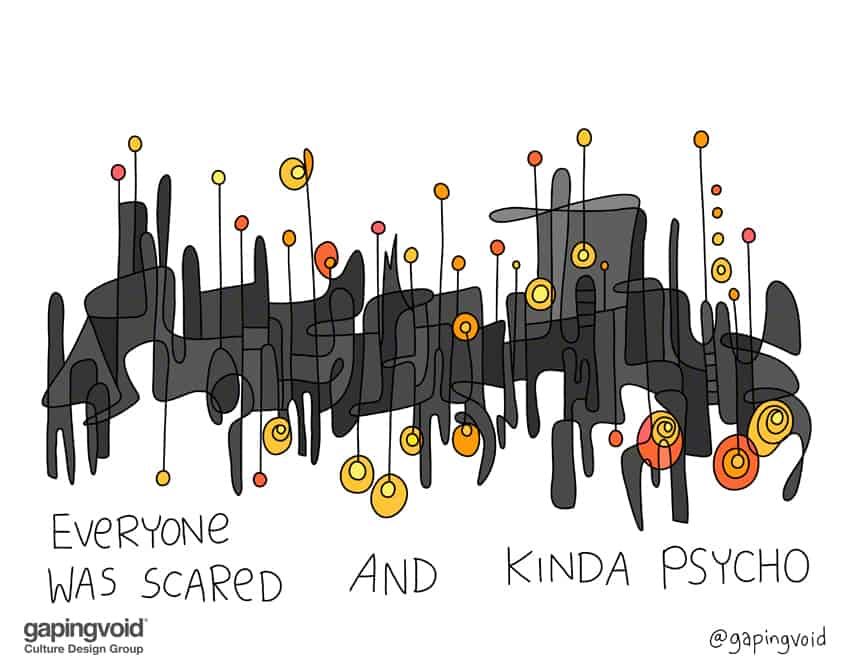 Musicians, when you get to LA, prepare for a rude awakening.

You see, the clubs there don’t pay you to play there. Au contraire, you pay them. It’s called “Pay to play”.

The idea being, you can guarantee that a thousand people will turn up on the night and pay ten bucks each to hear your band. So you write the club owner a check for five grand, i.e. 50% of the gross, he sells the booze on top of that, and you and your bandmates get whatever is left at the door. Hopefully five grand as well…

That’s fine if you’re already an established act with a biggish following, but what if you’re just starting out?

Short answer: Then you are out of luck, I’m afraid.

Because competition for performing space (i.e. audience) is so intense in LA, the record deal capital of the Western world, clubs can get away with it. And if you don’t like the game, nobody’s asking you to play.

Of course, Pay-To-Play is pretty universal. People move to expensive parts of the world because that’s where the jobs are- SF for tech, Houston for energy, New York for finance, art, and media, DC for government, etc etc etc.

And if every other shmoe in the game is paying $3000 a month for a big city one-bedroom apartment, you can bet your sorry ass is paying that much too. Nobody said there were discounts.

But all of a sudden we have the virus thing, and people are questioning everything. Do we need a big office? Do we need to be downtown? Can we all just work remotely instead of somewhere far nicer and cheaper?

People like you and me have spent the last few decades building these quite sophisticated social systems, with a lot of trappings- lifestyles, bars, and restaurants getting your kids into the right schools, getting your family living in the right house, driving the right car, texting from the right phone, joining the right gyms, getting you seen with the right people, whoever they may be.

Pay To Play. Was it worth it…?