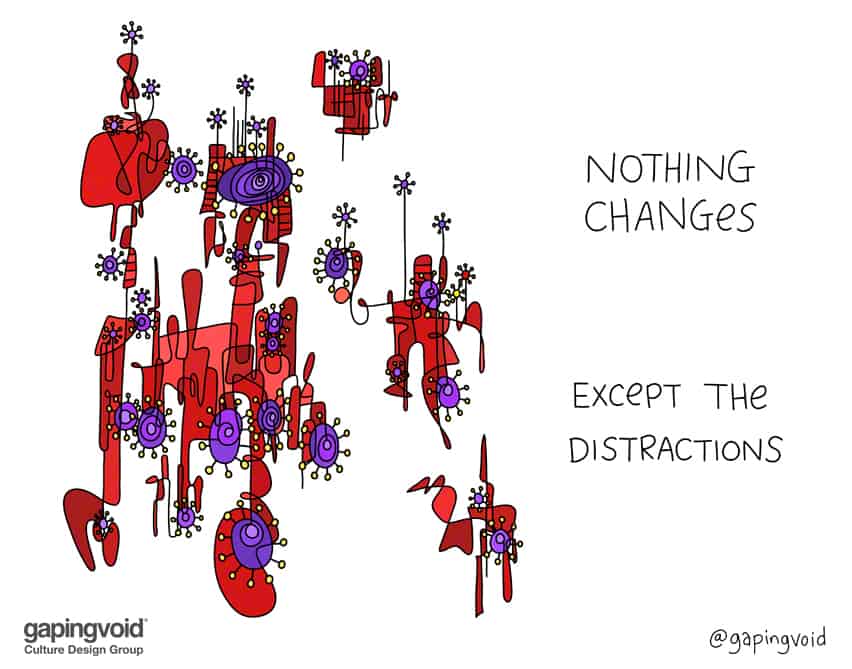 We don’t know anyone personally (so far, thank goodness) who’s suffered from Coronavirus.

But pretty much everyone we know has had their business affected by it and as we watch what is unfolding in the media, on social media, at conferences (yes we are attending conferences) the shift in behaviors;l people not shaking hands, newly aware of microbes that have always been there, we realize that we are are in the midst of a huge culture shift.

Behaviors are changing, mindsets are changing, beliefs are being challenged. There will be long-lasting changes. It will be fascinating to see how it all unfolds.

The Virus is a two-fold phenomenon. The biological virus, which may or may not be an existential threat to the global status quo, and then the Ideavirus, which might end up causing more economic damage than the actual biological version. We wonder: if this was pre-internet days, would it be more than ‘something is going around’, or jeez, it’s a ‘bad flu season’.

So which one is the real story?