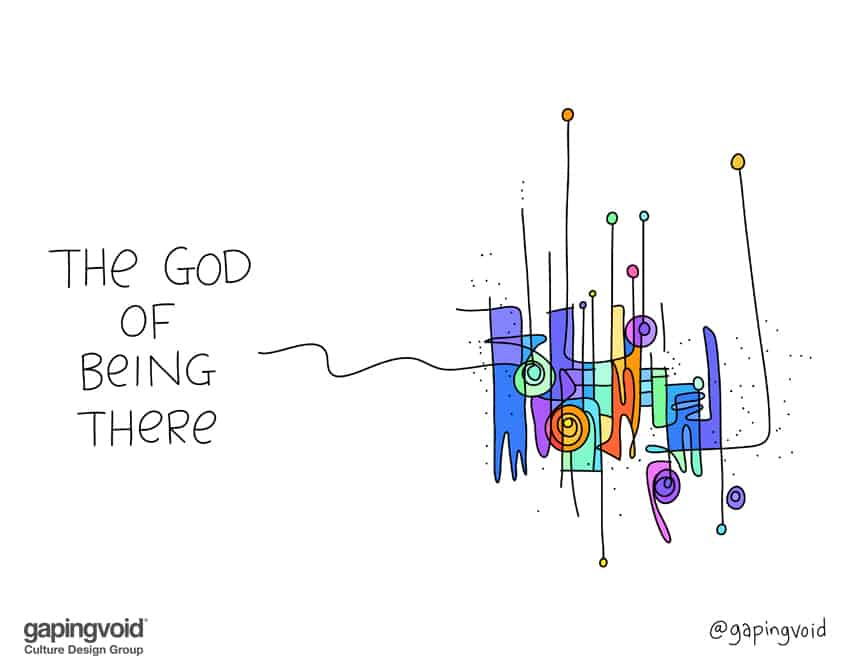 The funny thing is, when Dan’s not on the road, he’s got a regular day job, selling advertising space for magazines.

See, the only way he could afford to quit the day job and be *just* a bass player would be to play on the road all the time and live on a tour bus 300 days a year (what they call a “road dog” in the business), and he doesn’t want to do that. Like the other members of his band, he wants to spend a lot of time with his family.

Maybe selling advertising space on the side doesn’t exactly sound like the “rock and roll dream” to you, but that’s OK. Dan made a choice; one that works for him.

It’s also good for those of us who dream of being rock stars one day, to know that some rock stars are out there selling advertising space.