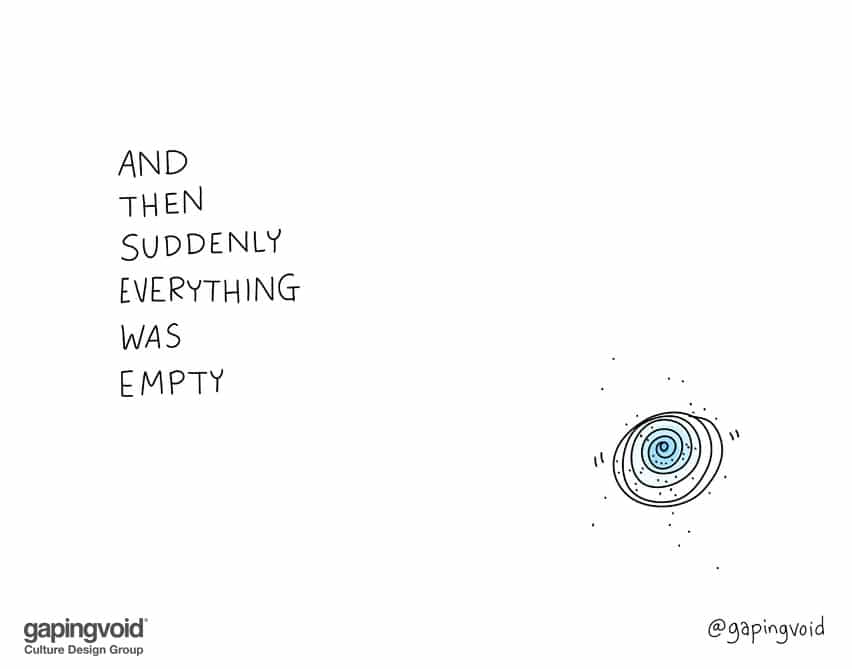 In the early 1980s, British pop music was fairly stagnant.

Real emotion, real feeling, was out. Pretense, posturing, pouting, attitude and escapism was in. It was the era of the New Romantics and synth-pop. Three-minute catchy jingles, lyrics about nothing, in particular, sung by interchangeable boys in dresses, girls in three-piece suits, all with bad, ‘eighties hair.

It wasn’t meaningful, because it wasn’t meant to be. The shallowness and vapidity were built into the design.

And if you were smart, you got with the program and gave the people what they wanted.

Unless you were The Smiths. And you didn’t give them what they “wanted”.

You gave them what they *really* wanted, whether they knew it or not.

Songs about pain and alienation and longing and sex and confusion and disappointment and inner potential (or lack of it).

Songs about reality. A song about your actual life.

And of course, the kids went mad for it.

Because against the advice of the prevailing culture (and the record company execs), The Smiths decided to make music that mattered, music about things that mattered.

The same thing happened a few years later in the US when Nirvana and Jane’s Addiction broke out of a vast crowd of silly, bubblegum hair metal clones. Music that mattered.

What does this tell us?

It tells us a story as old as time. That whatever culture you belong to (business culture, startup culture, political culture, music culture, etc), there will always be the constant pressure to revert to the mean.

To revert to the safe, predictable and dead.

To revert to the stuff that pays the bills (and then some), but means little in the end.

Until somebody comes out of nowhere and smashes the whole model.

And in their own way, saving the world. At least until next time.

If you’re smart, that’s the team you want to be playing on. Life is short.

The bad news is, you don’t get there by luck.

You have to choose.

Sometimes it works out, a lot of the time you get dashed on the rocks.

Life is unfair, sure. But only you can decide if it’s meaningful or not; if it matters or not.