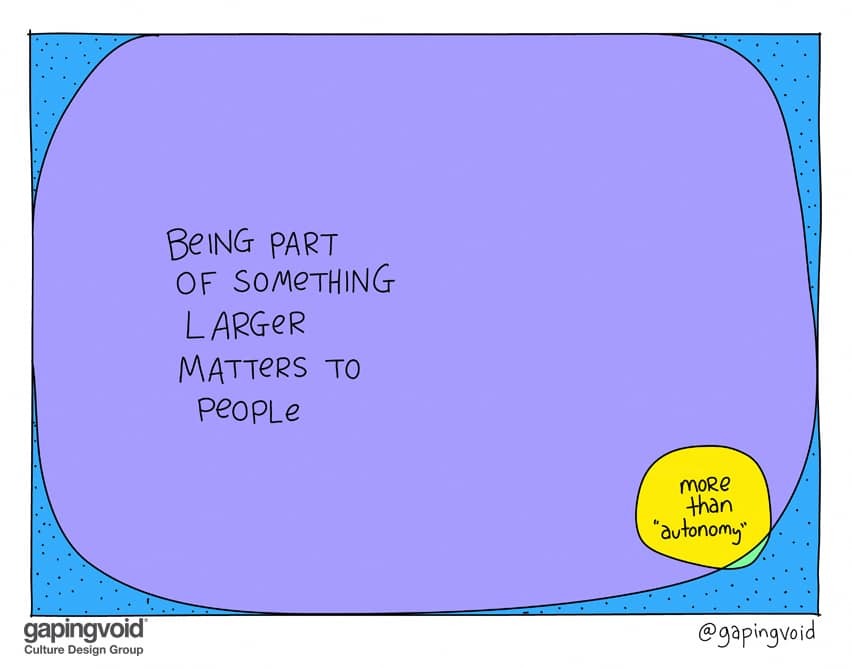 In other words, however great your idea may be, if it requires human nature changing somehow, the idea is wrong.

Human lives may change, human nature doesn’t. In a world of constant changes, it’s the one certainly you can count on.