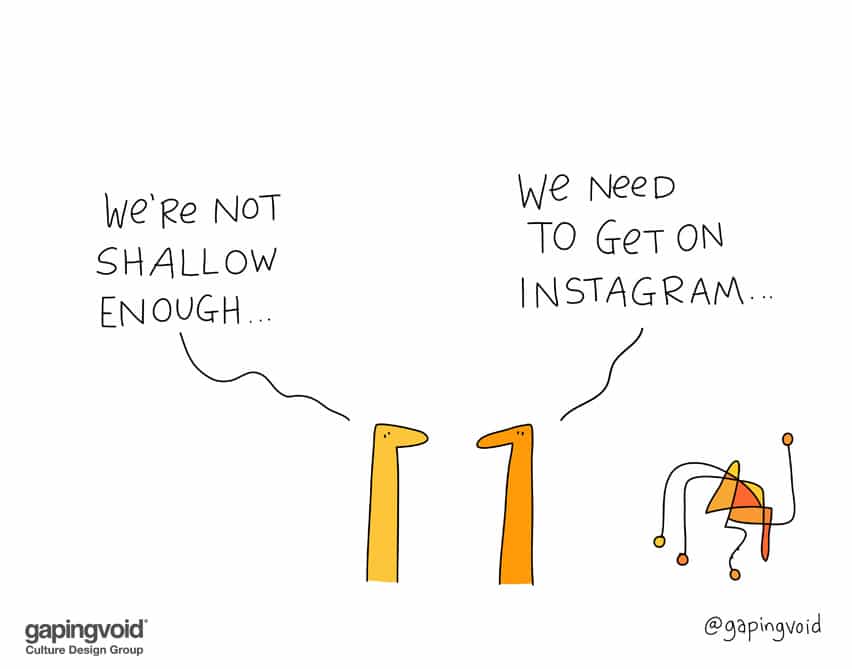 The more CONFIDENT you are, the more COMPETENT you appear to other people.

My goodness. So “Fake it till you make it” actually works?

According to these guys, the answer is ‘yes’.

Perhaps. But in their defense, I can only quote the great Oscar Wilde:

Make of that what you will.