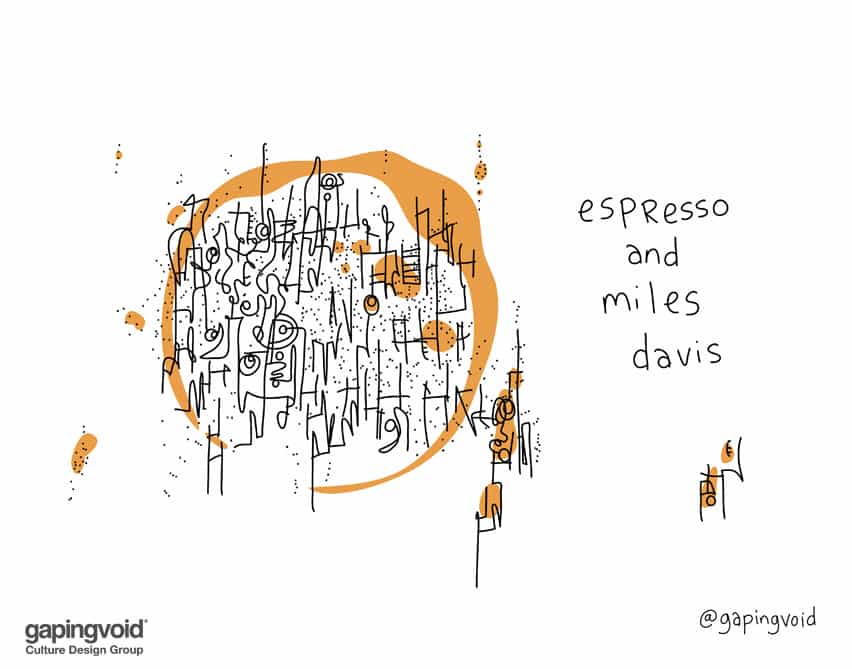 We raise our kids telling them that they’re “special” – which they are, of course. So they eventually get to college, hoping to keep the “special” momentum going; which means they study hard, join all the right clubs, get great grades and basically tick off all the right boxes.

And if even then, if they’re not special enough for their liking, there’s all sorts of ways via “conspicuous consumption” to raise their special game: running triathlons, collecting fine wine, attending Burning Man etc. Hey, when it’s your own money picking up the tab, the “special” choices are endless.

But the thing is, as an employer, as somebody who likes nothing better than giving a bright kid a break, we don’t need “special”. We need “irreplaceable”.

And the thing is, to be irreplaceable doesn’t always mean you need to be in possession of some rare, esoteric superpower. Hell, in these semi-literate times, just being able to write well and present well can be enough sometimes.

Let’s think more about being so good…that we are irreplaceable.