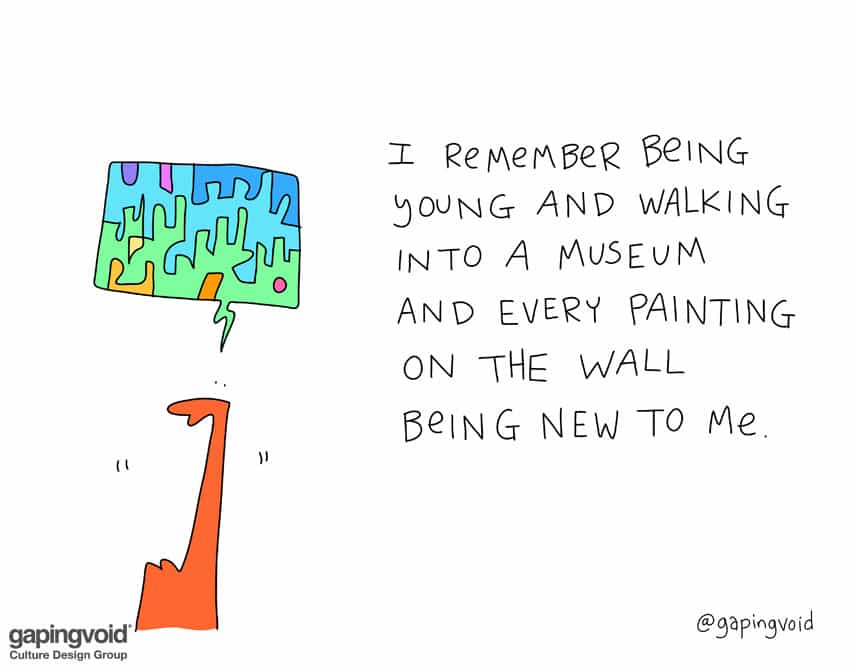 One of the more interesting effects of the Internet is that it forces entrepreneurs to decide whether they want their companies to be world-class or not.

Because on the Internet, everyone else is just a mouse click away, every world-class business is just as easy for the customer to reach as you.

Which means you have to be as good as them.

Whereas if you’re just a guy who just happily owns a local dry cleaners, you’re not competing with the best Silicon Valley or Seoul has to offer, you just have to be better than the other guy in the strip mall down the road.

It’s a big world out there, so not everyone has to be world-class. But everyone needs to know whether or not they need to be.