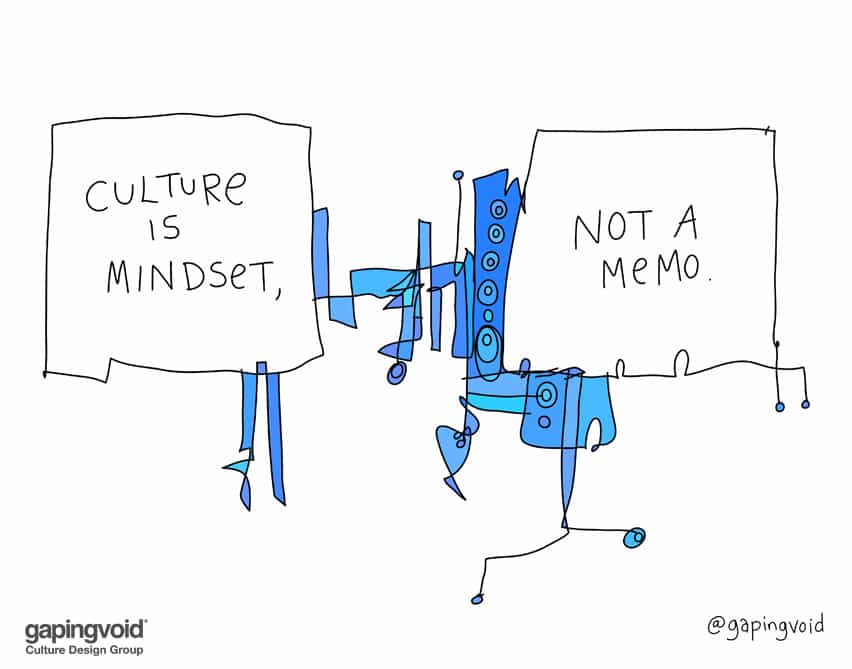 Back in the 1700s, Emperor Joseph The Second was ruler of the Austrian-Hungarian Empire.

This was the most culturally divided of all the major European powers, what is now the Balkans and much of Eastern Europe. Lots of different nationalities and ethnicities, many of whom didn’t like each other. A stormy culture with an equally stormy history, to say the least.

So what did Joseph do to improve things?

He simply wrote a decree, stating that “Every citizen must treat his fellow citizen like a brother.”

So, Joseph, how did that work out for you?

Not very well, it seems. The Balkans still is a turbulent place (remember the Yugoslav civil war in the 1990s? That just one of many examples.). His epitaph reads: “Here lies Joseph II, who failed in all he undertook.”

What does this teach us?

It teaches that great cultures don’t just come from on high, by decree. That nobody loves their fellow employee, just because the CEO (or Emperor) tells to them to.

It’s something that needs to be nurtured organically, from the ground up…something to think about.