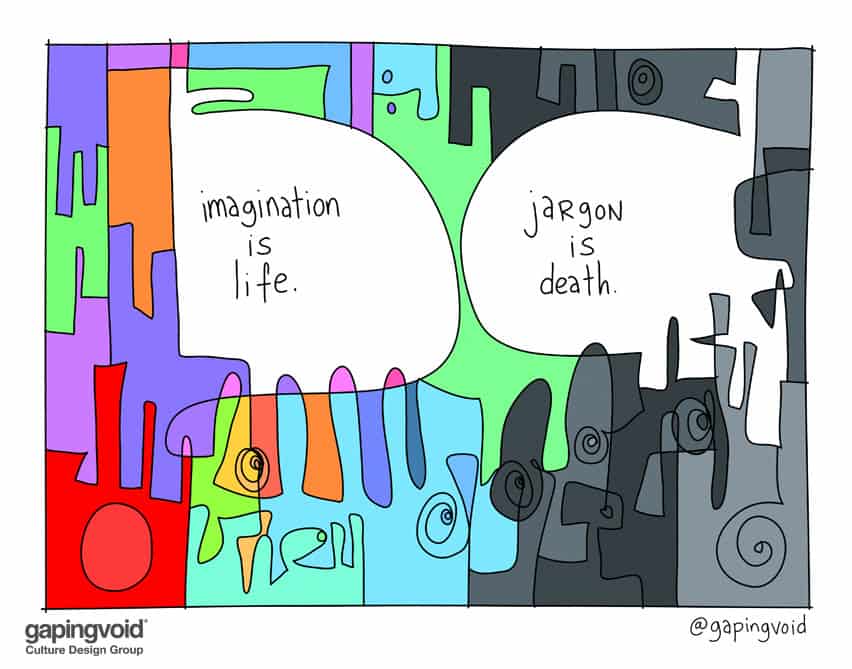 Between the death of Isaac Newton and the birth of Albert Einstein, the most important physicist was the Scot, James Clerk Maxwell.

Maxwell’s Equations are what united light and electricity; they proved that both were forms of electromagnetism.

It was a big deal at the time. Still is.

One of the interesting things about Mawxell was that he liked plain speaking. He liked normal people to be able to understand what he was talking about.

He was also very social. So instead of being one of the esoteric, mumbling boffins locked up in an ivory tower, he would be down the pub, asking people to “Imagine that this beer mat is a photon, while this glass of beer is an atom” etc etc.

It’s why I like watching Elon Musk interviews on YouTube. He makes the very complicated world his brain inhabits seem very down to earth and accessible, a-la James Clerk Maxwell.

Which, after having spent many years going to meetings, listening to people trying to sound clever, such directness would be a refreshing welcome to anyone’s tired, world-weary ears…

Sure, jargon can be useful. But then again, so can any crutch. Kudos to folks like Musk who continue to teach this valuable lesson.

Fast forward nearly 50 years and there are new pop stars. We’re not talking about Beyonce, Katie or Justin. The real pop stars of today are people like Elon, Zuck and Jeff.

It has become clear that entrepreneurship is an art form that is gripping our society and millions of people study the masters. These new pop icons are the people who represent the zeitgeist of the 2000s.

So, given Hugh’s deep roots in technology, and having “been there” from the late 90’s on, it seems obvious to make art that is a tribute to the master entrepreneurs of our day. Tributes to the disruption, brilliance and impact that these people are having on our lives.

While art and entrepreneurship are not an intuitive combination for most people, the act of capturing and visualizing the brilliance of our day, is something that like-minded entrepreneurs and leaders will want in their homes and offices.

This month we’ll be releasing a set of four images that are a tribute to Elon Musk. They capture his brilliance as an engineer and as someone who studies business and human nature. Hugh captured the mindset, beliefs and distilled them down to the basics, much like Musk’s first principles.