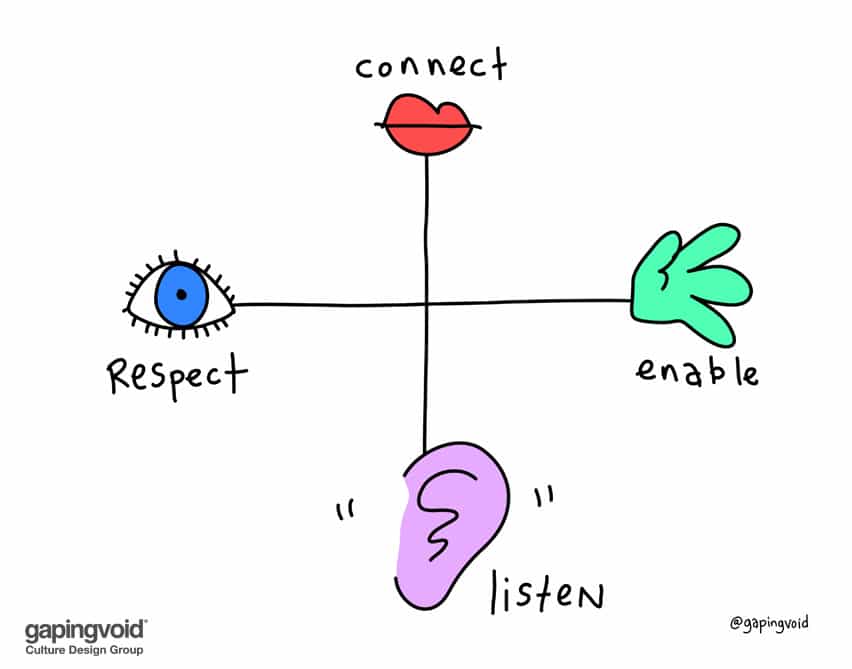 Melbourne was having a problem.

Shop owners were complaining that the homeless were ruining their business. For the safety of their customers, and their businesses, the city had to step in.

So the city developed a plan, called Connect Respect. The plan wasn’t to bus all of the homeless people to another city, or send them to a group home; instead the municipality built connections between business owners and those experiencing homelessness, creating a channel of communication that mitigated fear and promoted cooperation.

A good leader isn’t supposed to call out black and white.

They’re not supposed to squash one side in favor of the other.

What we want is balance; someone who can find a way to promote both sides of a conversation, and to facilitate bridging gaps.

The best leaders don’t have to conquer – they empower.