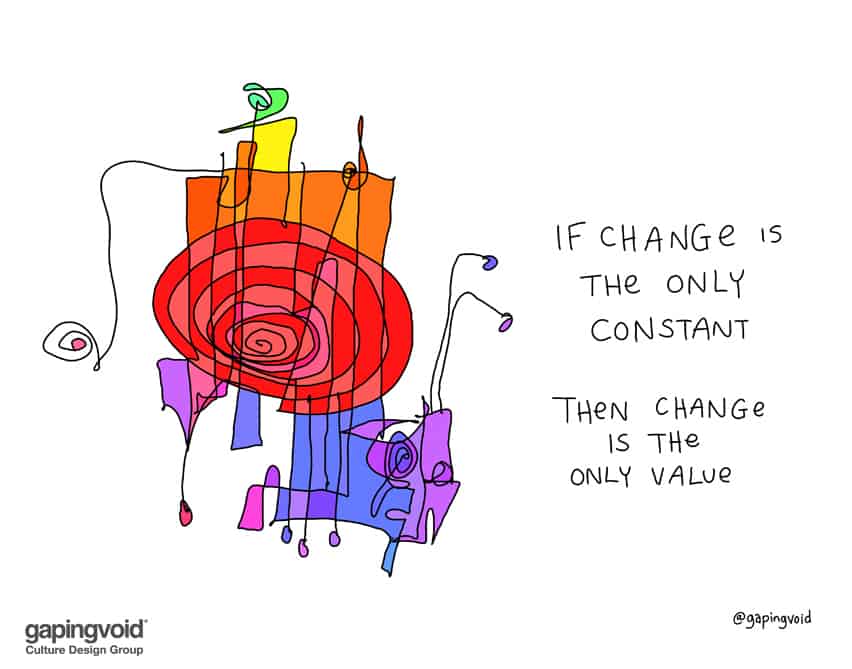 You know the Henry Ford anecdote — that if it were up to the people, they would have asked for faster horses.

Sometimes, the most important move is change. It’s taking that first leap that matters most.

It doesn’t have to be radical — just valuable.

It doesn’t have to change everything — but it does have to make change.