For the last wee while, Gapingvoid has been working with Microsoft, to create a body of work that expresses the company vision under its new CEO, Satya Nadella.
The Microsoft Stories cartoon series “Hugh MacLeod’s Illustrated Guide to Life at Microsoft” launched today during OneWeek 2015!
The team and I have traveled to Seattle for Microsoft OneWeek. I will be giving two talks: one on Creativity, as an update to “Ignore Everybody“, and another on Company Culture as the key to being happy at work. We’ll be premiering the new work there. Windows 10 is also being released to the public during OneWeek, so it’s a pretty big event. This project was really interesting because it isn’t promoting Microsoft by writing pre-set promo messages in cartoon form. The idea was about seeing the company, from an artist/outsider’s perspective, and trying to get an understanding of its essence and how it has changed. And I see it, of course, in terms of Culture. I see it in terms of the personal motivations that drive the company. Sure, Microsoft sells software. Sure, Microsoft is big. Sure, Microsoft is good at some things, less good at other things. We all know all this. That’s not what interests me the most. Why not? Because all big companies like Microsoft make software and are good at some things and less good at others. What’s more interesting to me are all the “Freaks” who work there. The world-class scientists, engineers, futurists, and yes, marketers who don’t think about what they can sell today, but what can be theoretically possible in 10, 20, 30 years. And then aim for that. Trust me, it’s freaky stuff. I’ve seen some of it, up close. But it does create the eventual future, and the rest of us lesser mortals fall in line eventually. I embodied this idea in my favorite cartoons in the series: “The freakier we get, the better we get.” I see this “Freak Culture” as what makes Microsoft such an interesting and powerful company. The products are just an extension of that, not the other way around. 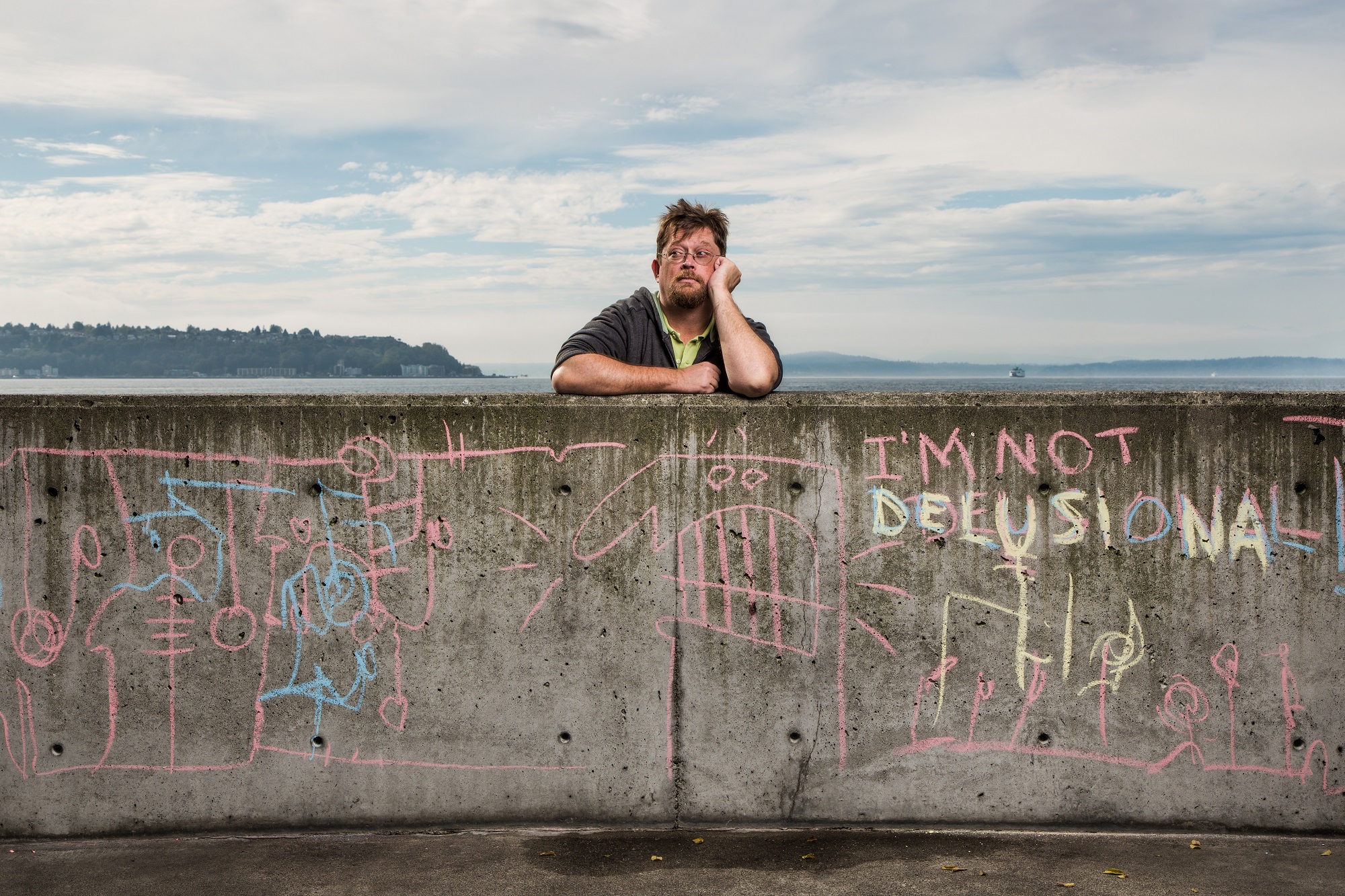 And yes, this is why we at Gapingvoid focus so much on Culture Change. This stuff matters, this stuff is interesting, this stuff is is what REALLY drives business. And the companies that remember that and take it seriously, will be the winners. End of story. Thanks to Microsoft for a killer opportunity to help make a difference. We could not be more pleased or excited.
Rock on!