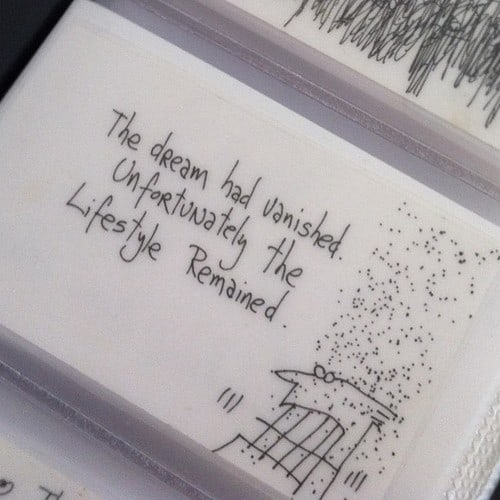 “Live each day as if it were your last,  for one day it will be.” Though Marcus Aurelius’ Third-Century advice sounds terrific, it’s probably the hardest piece of advice in the world to follow.

In Robert Altman’s 1992 movie, “The Player”, David Kahane, an unsuccessful screenwriter is randomly murdered. At his funeral, his friend Phil reads out the last words he ever wrote:

Garbage can lids are lifted as derelicts in the street… hunt for food.

Buzzing, as a cheap alarm clock goes off.

A tracking shot moves through the grimy room.

Light streams in through holes in yellowing window shades.

Moths dance in the beams of light.

Track down along the floor.

That’s as far as he got, said Phil…

If David Kahane knew these words were goingto be the last ones he would ever write, do you think he would’ve have cho­sen them? No, of course not, he would’ve writ­ten something else, somethiong far more mea­ning­ful and timeless.

That’s what makes the scene so memo­ra­ble, so tra­gic. Robert Alt­man knew what he was doing.

That scene always stuck with me. It told me, “Make every word you write count, Boy, for one day those words will be your last”.

The fact that I was watching the movie for the first time in a crowded cinema in West LA, made it seem even more tragi-comic than usual. A lot of other un-dead David-Kahane-types were in the audience, all laughing nervously at the in-joke.