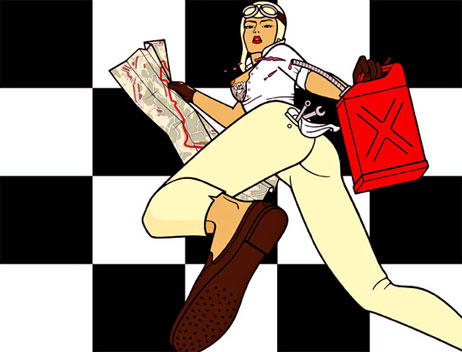 In December, 2007, Hazel Dooney was the only female artist under 30 with works included in the prestigious auction, Modern and Contemporary Australian Art, held at Christie’s in London. In what was a record-setting sale, with major works by Brett Whitely, Arthur Streeton, Frederick McCubbin, Sydney Nolan, Arthur Boyd, Fred Williams and Tracey Moffat, two modest early works by Dooney fetched over $AU23,000 each.