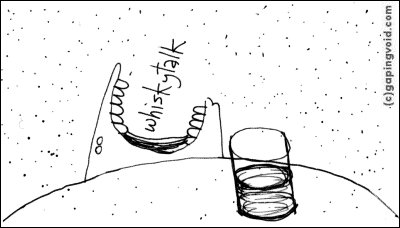 34. Beware of turning hobbies into jobs.
It sounds great, but there is a downside.

The late billionaire, James Goldsmith once quipped, “When a man marries his mistress, he immediately creates a vacancy.”
What’s true with philanderers, can sometimes be true in life.
When I was about nineteen I knew this guy called Andrew, who was a junior accountant, a few years out of college.
Andrew didn’t really like being an accountant, at least, that’s what he was fond of saying. His passion, of all things, was antique silverware. In particular, antique silver cutlery. In particular, antique silver teaspoons.
He knew A LOT about antique silver teaspoons. He collected them en masse. He lived and breathed them. OK, maybe that’s a pretty strange hobby, but hey, he was pretty much a national authority on them.
To make a long story short, eventually he quit his accountancy gig and got a new job as at a very prestigious auction house, specializing in valuing silverware.
I remember buying him a drink and congratulating him. What happy news!
A few years later, I was hanging out at the same bar with some mutual acquaintances, and his name came up in conversation. This time the news wasn’t so happy.
Apparently he had recently lost his job. Apparently he had gone into rehab for alcoholism.
What a bloody shame.
“That’s why you should never turn your hobby into your job,” said one of my friends, someone far older and wiser than me. “Before, this man had a job and a hobby. Now suddenly, he’s just got the job, but no hobby anymore. But a man needs both, you see. And now what does this man, who’s always had a hobby, do with his time?
My friend held up his glass.
“Answer: Drink.”
Make of this what you will.