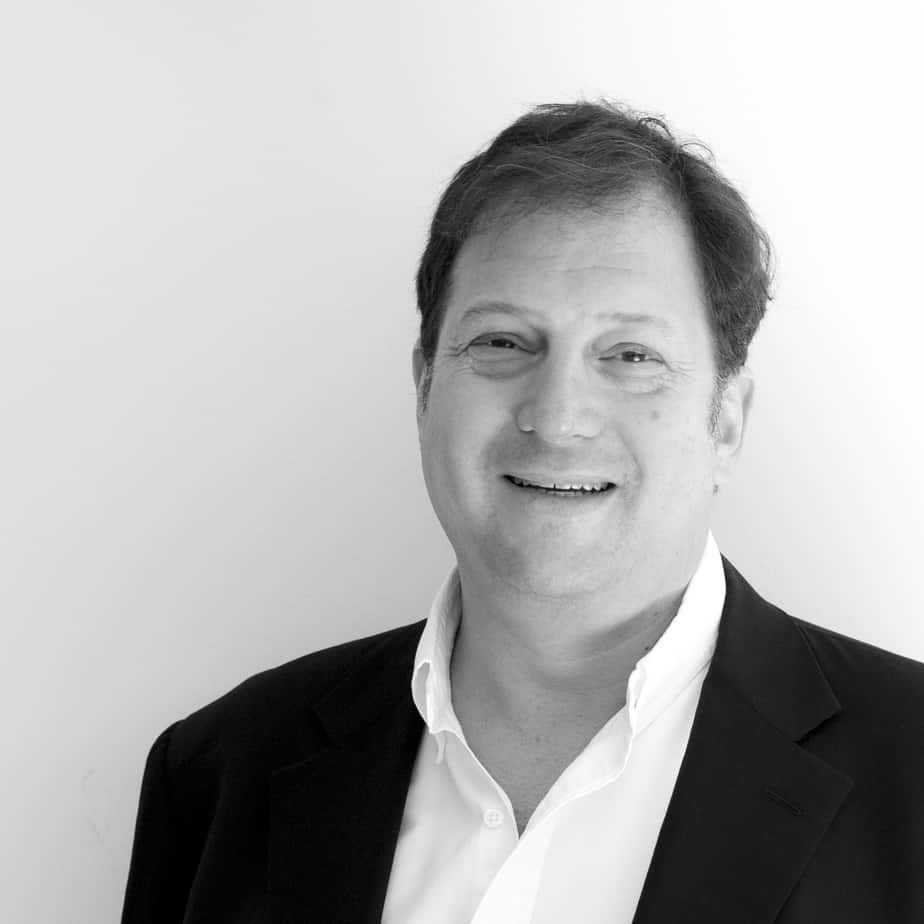 Jason is a top global expert in workplace Culture Science©®. His columns have been published in Newsweek, The Wall Street Journal, Forbes, MIT Sloan Management Review, the London School of Economics Business Review, and more. He is the co-founder and CEO of Gapingvoid Culture Science© Group, based in Miami, Florida.

Jason is a serial entrepreneur, the first part of his business life was spent in the wine business. At age of 24, he created La Crema Winery, from the assets of a bankrupt Sonoma County wine producer, eventually farming nearly 200 acres of vineyard in Northern California. Later, Jason went on to create Stormhoek, a South African winery, that became an early case study on utilizing social media to create a global brand. For this work, Stormhoek was awarded an AdAge 50, amongst a number of other marketing and winemaking awards.

After teaming up with Hugh MacLeod on Stormhoek marketing, they co-founded Gapingvoid Culture Science© Group. The business was very much based upon work done with Stormhoek that demonstrated how it was possible to shift behavior and mindset using unique human-centered change techniques. Gapingvoid was the first company to create End-to-End Culture Science©® based upon its proprietary Culture Science® method. The company has assembled a cross-functional team of creatives, consultants, writers, marketers, and psychologists all focused on developing new ways to execute and scale human-centered change. 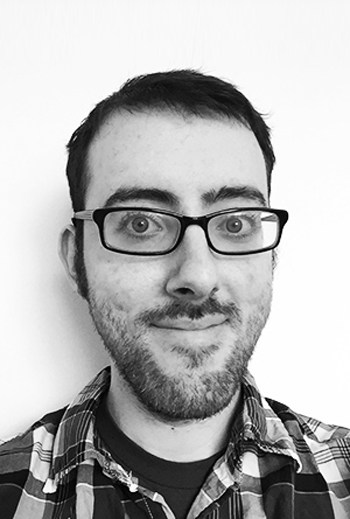 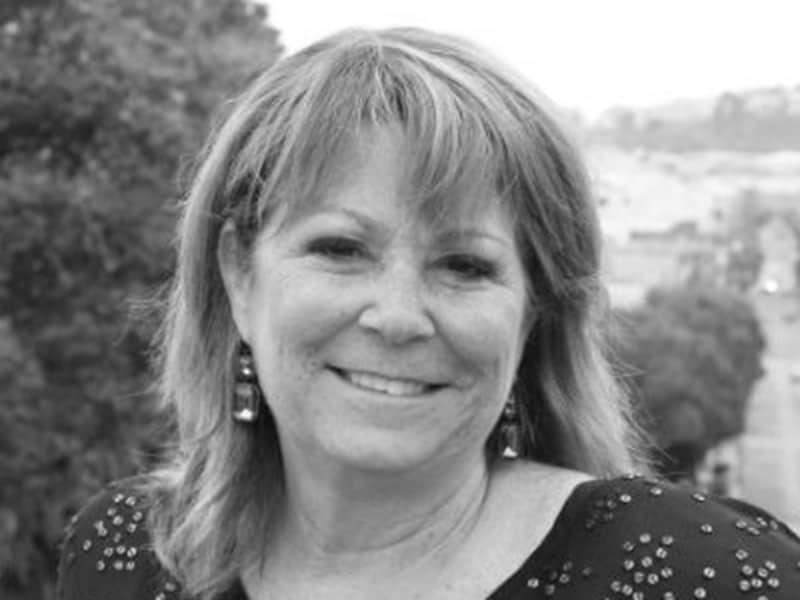 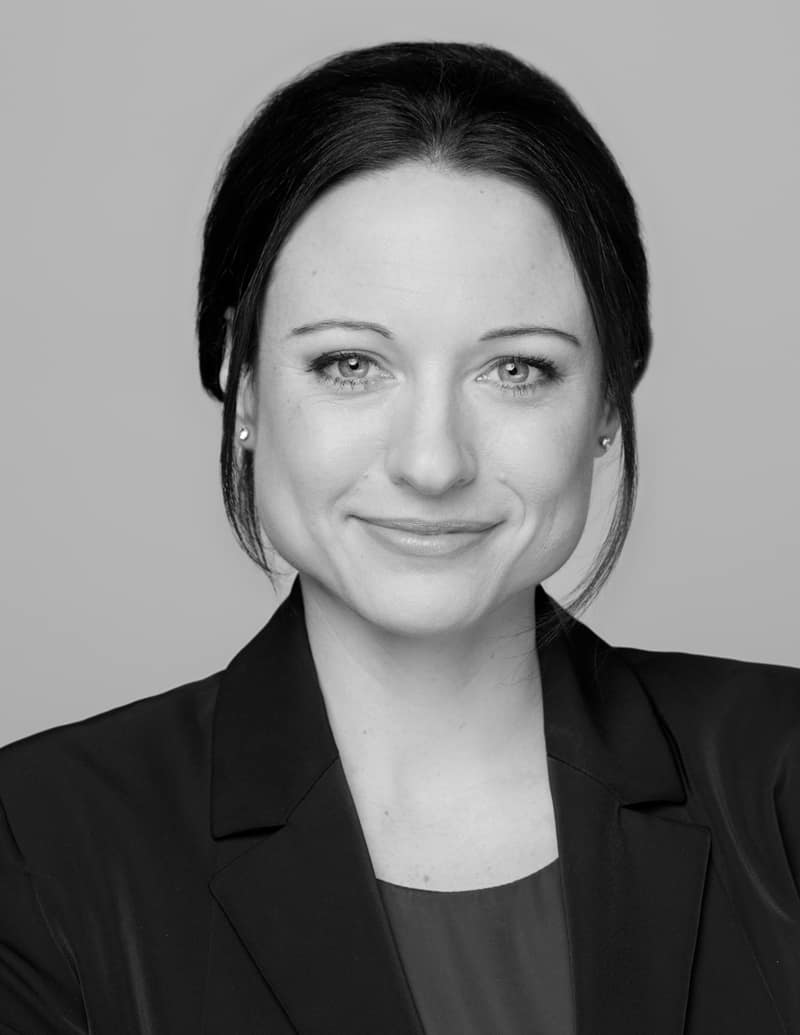 Head of Strategy and Operations