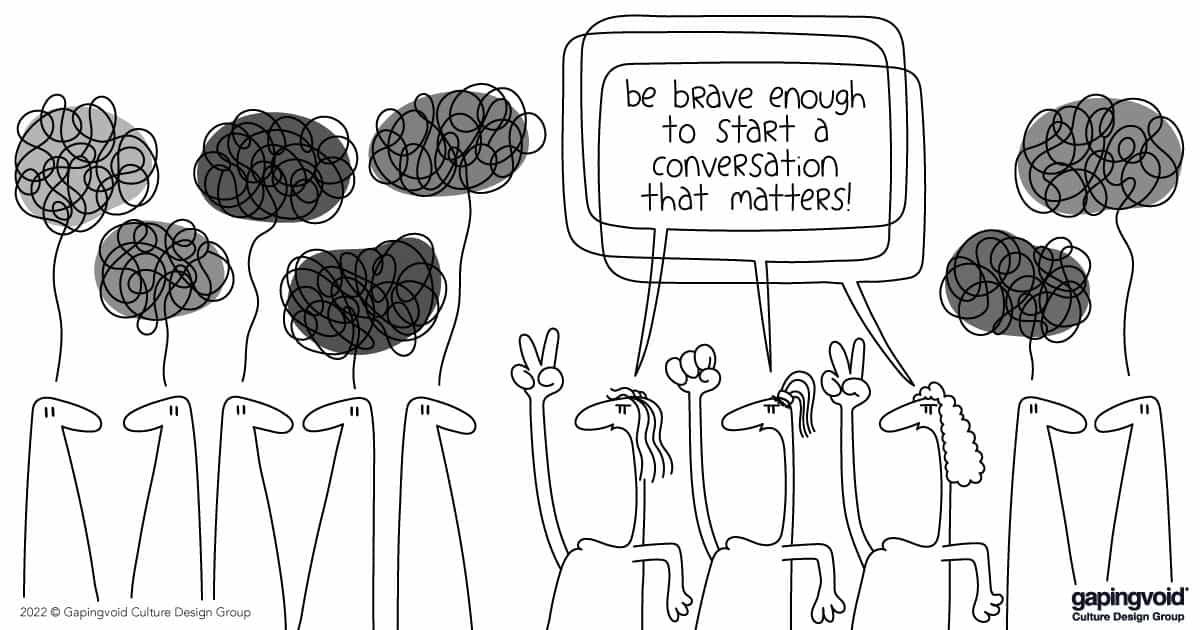 So if you wanted important but forbidden voices to be heard, you had to type out copies by hand, make carbon copies, and hand them around your network in the strictest secrecy.

This was called “Samizdat.” Like the New York Times said in 1970:

“Unlike the underground of Czarist times, today’s samizdat has no printing presses (with rare exceptions)… the secret police is too efficient. It is the typewriter, each page produced with four to eight carbon copies, that does the job. By the thousands and tens of thousands of frail, smudged onion skin sheets, samizdat spreads across the land – a mass of protests and petitions, secret court minutes, Alexander Solzhenitsyn’s banned novels, George Orwell’s “Animal Farm” and “1984,” Nicholas Berdyayev’s philosophical essays, documents of the Czech Spring, all sorts of sharp political discourses and angry poetry.”

Was it a perfect system? Of course not. It was wildly inefficient. But given the circumstances, it worked remarkably well.

And it took a remarkable amount of bravery. Like it does today in Iran where the death of Mahsa Amini at the hands of the morality police has unleashed the long-suppressed anger of the nation.

Women-led demonstrations have erupted across the country over the last few months, and we’re now seeing a Samizdat 2.0 happen in real-time there as well as in China. Protesters are getting their information from somewhere, and it’s not from the mainstream media or “normal channels.” Some form of illegal or soon-to-be-illegal social media is in play. In Iran, women have begun using the name ‘Mahsa’ as a secret code to call people to action.

And of course, in return, the oppressive government is, well, being oppressive. Devastatingly so.

The thing to remember about oppressive governments is, when they start acting EVEN MORE oppressively, they’re not doing it just because they can. They’re doubling down because they’re spooked, and they know what’s going to happen when/if they lose power.

Today, there are so few authoritarian regimes compared to 70 years ago because the advent of Samizdat 2.0 makes the suppression of information much harder than it used to be. The same is true in business. The rise of transparency has changed the dynamics of both the public and private sectors.

That’s the good news. The bad news is the authoritarians who do remain in power will have to be even more repressive than they already were, something that sadly continues to happen in Iran.

Of course, what’s true for the macro is also true for the micro. Just as it’s hard for the Iranian government to suppress bad news, it’s also becoming harder for business leaders (and all bad apples) to hide rotten cultures. Glassdoor isn’t perfect, but it’s effective. There’s no comparison between even the worst managers and authoritarian dictators, but the model remains the same.

Leaders at all levels of government and business must listen to their people rather than repress them. We honor the courage of Iranian women and their families this Winter Solstice (Shab-e Yalda) and remain inspired by their bravery.