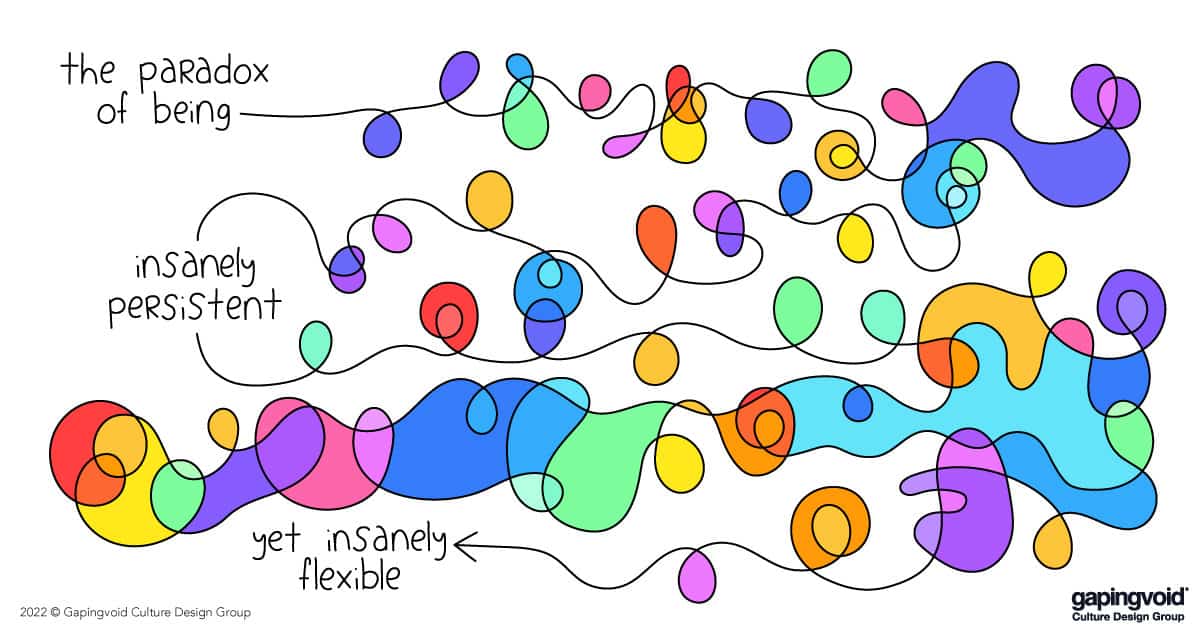 As Harvard Business Review recently argued, “in a volatile world, your strategy must be flexible.”

Today, nobody denies the world is volatile.

It’s especially easy to believe after a 2016 election cycle that surprised much of the country, a global pandemic, government-mandated lockdowns, an ongoing war, record inflation, supply chain breakdowns, an impending recession, and the return of the nuclear threat.

But even in this day and age, we often underestimate just how volatile the world really is, and more importantly, we forget why it is the way it is.

Consider the game of Chess.

In Chess, there are two players with six types of pieces.

After each player takes their first turn, there are 400 potential arrangements the pieces could take.

That’s the result of the compound effect. And that’s chess.

In real life, in real business, political, and economic situations, something happens that makes things even more complicated.

It’s not just that there are vastly more pieces, and we can’t predict the ways they interact with one another.

It’s that altogether new and unforeseen pieces take the board by storm and change the rules of the game in ways we would have never dreamed of.

And that doesn’t happen in chess.

But if we think the volatility of the world is a reason to not make plans for the future, we’re wrong. The opposite is true.