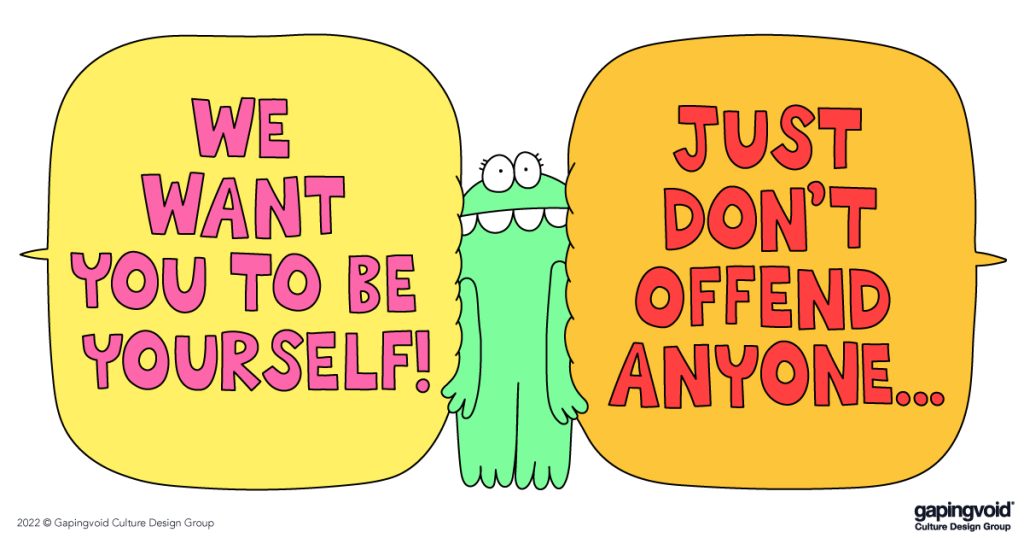 There isn’t much in this hyper-connected hyper-woke modern age that still makes people gasp like a jury after a big revelation in a Southern courtroom drama.

We’ve sort of seen it all, haven’t we?

But leaders being people… that’s one of the few things that still shocks us, sends us into stilled silence, puts us through denial, into shaming and blaming, and then finally, after an emotional roller-coaster of fear and confusion, into a reluctant acceptance.

No matter how many times we see it.

Consider it for a moment.

When a video was released of Democratic Congresswoman Alexandria Ocasio Cortez, dancing on a rooftop in college, what was the reaction?

Is she fit for the office? Is she well?

When New Zealand’s prime minister Jacinda Ardern decided to take six-week maternity leave, she faced backlash and criticism. What was the reaction?

“How could she possibly manage being a mother and a Prime Minister?”

“Could she take up full Prime Minister duties immediately after her leave?”

Most recently, Sanna Marin – Prime Minister of Finland, faced what might as well have been the biggest crisis of her career: the untimely release of a video of her dancing with some friends. What was the reaction?

More of the same outrage…

Setting aside the glaringly obvious double standard, these reactions are blown out of proportion.

Do we really want a nation, a company, or any group to be in the hands of someone who never takes even a shred of time to tend to their own mental health?

Would we rather have a leader who is sane because they grant themselves the mercy of an occasional break? Or a leader with clenched fists who is starting to lose it because they can’t take a day off?

Ultimately, who is the more responsible leader who makes better decisions?

It’s the one who… shocker… lets themselves be a normal person now and then.

Recent research shows that what the world needs is leaders that are human every now and then, and allow employees to bring their full selves to work by doing it themselves first.

Older U.S. Presidents like to go out and play golf.

Younger Finnish Prime Ministers like to go out and dance.

It’s ultimately people letting themselves be people in the few moments when they don’t bear the weight of the world on their shoulders.

And that’s a good thing. Rock On!