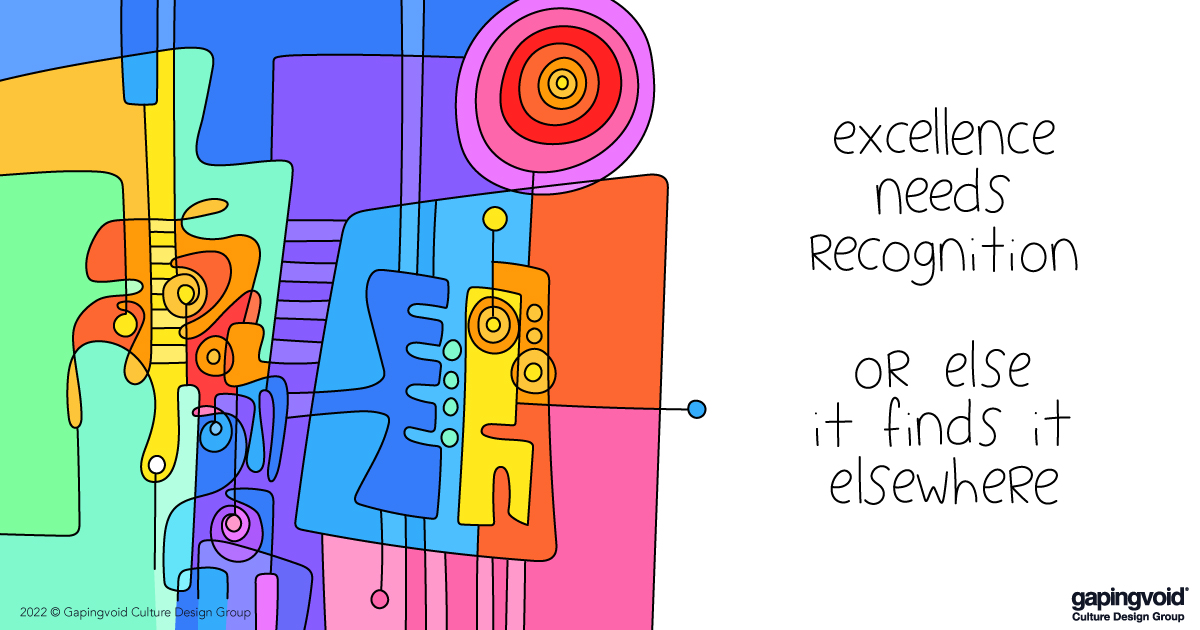 Millennials and Gen Z’ers are (deliberately?) disengaging from their jobs.

A 30-year-old teacher who Quiet Quit said “You don’t even have to just give up, but scale back on your commitment, or your presence, or your hustle…”

(And they should. It can be more damaging than resignations).

Except… it isn’t something new. It’s a new way of describing “coasting at work,” something people have been doing as long as work has existed.

Gallup’s recent surveys on worker engagement show this “coasting culture” gaining momentum, with the number of disengaged workers rising (from 14% in 2020 to 18% in 2022).

But what the media isn’t telling us is that we were recently in pretty good shape.

In 2019 and early 2020, before the pandemic hit full force, employee engagement was the highest it’s been in 20 years; employee disengagement was its lowest.

What we all really want to know is: How do you engage people? How do we fight back against this coasting culture?

The first step is framing the problem properly.

It’s not a people problem but a managerial and leadership one.

As one founder and CEO told Insider, “there is a widespread problem with corporate cultures of overwork, under-appreciation, and frankly distant or ineffective managers and leaders.”

Don’t blame people for being disengaged if managers and leaders aren’t engaging.

Don’t blame people for feeling alienated from their work if managers and leaders don’t create environments where people can feel connected to their work and one another.

But that’s always been a problem. Again, it’s nothing new.

Despite the bleak picture, there is a silver lining.

At this moment, when we are all rethinking the future of work, there is an opportunity to focus less on work-life balance (whatever THAT means) and concentrate more on integrating work in a way that people truly care about.

Finding meaning at work gives people ownership and pride. It makes you want to think creatively and go the extra mile.

It is true, people need to be appreciated and validated, or else they disengage. But that doesn’t just happen in a vacuum, simply because Monsieur Boss Man is all sunshine and light. What really needs to happen first is creating meaning and deliberately designing purpose, where team alignment and being people-first are the big priorities.