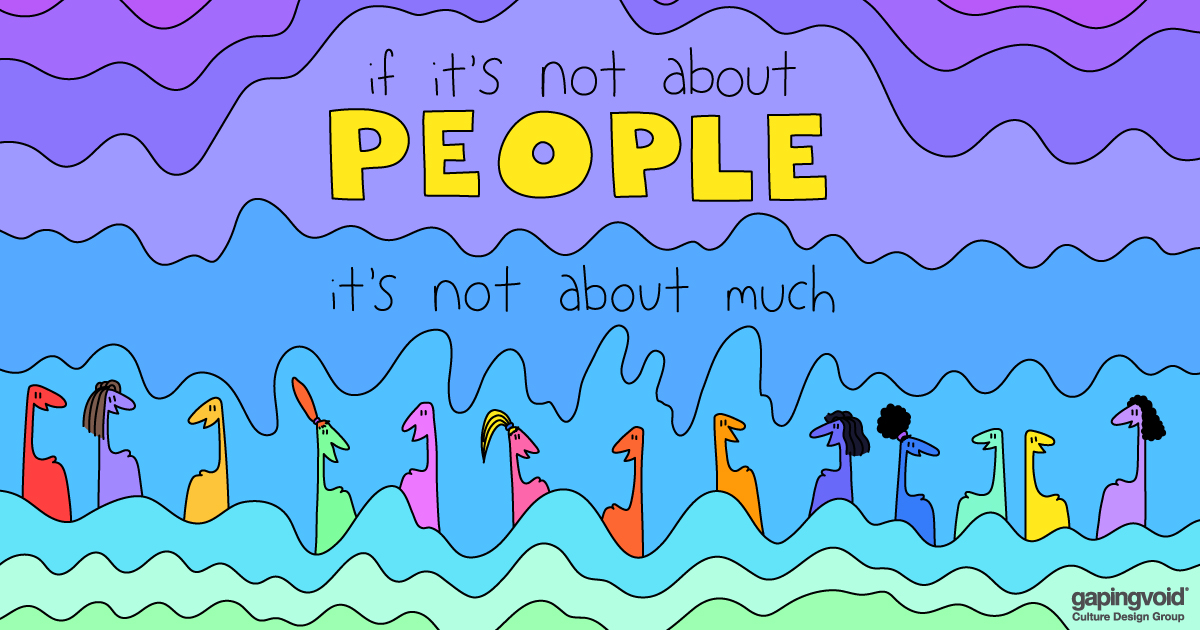 The Soviets weren’t the best managers, to put it mildly. They were famously god awful at it.

Here’s an example of a Soviet-era error:

Treating metrics or heuristics the same as the outcomes they are supposed to represent.

Behavioral economists call it surrogation. We prefer to call it the tyranny of metrics. Metrics are slippery. Poorly designed metrics can destroy the goals they were supposed to serve. Simple metrics are gameable. Complex metrics become a stiff bureaucratic minefield, a regulatory nightmare nobody can navigate.

What’s the solution? How do you find a North Star without becoming trapped in a metric maze?

James Carville, the campaign manager, sought to guide the entire campaign with the internal slogan, “It’s the economy, stupid.”

This meant all messaging should center on economic growth.

And this was a good metric, but it was still a metric.

The economy only mattered because it impacted the well-being of people.

“It’s people, stupid” would have been a better internal slogan, meaning all messaging should center on advancing the well-being of people (of customers, of employees).

Centering people isn’t a metric. It is the North Star behind every metric, the purpose that every metric serves inherently.

In fact, the only reason metrics matter at all is because people do.