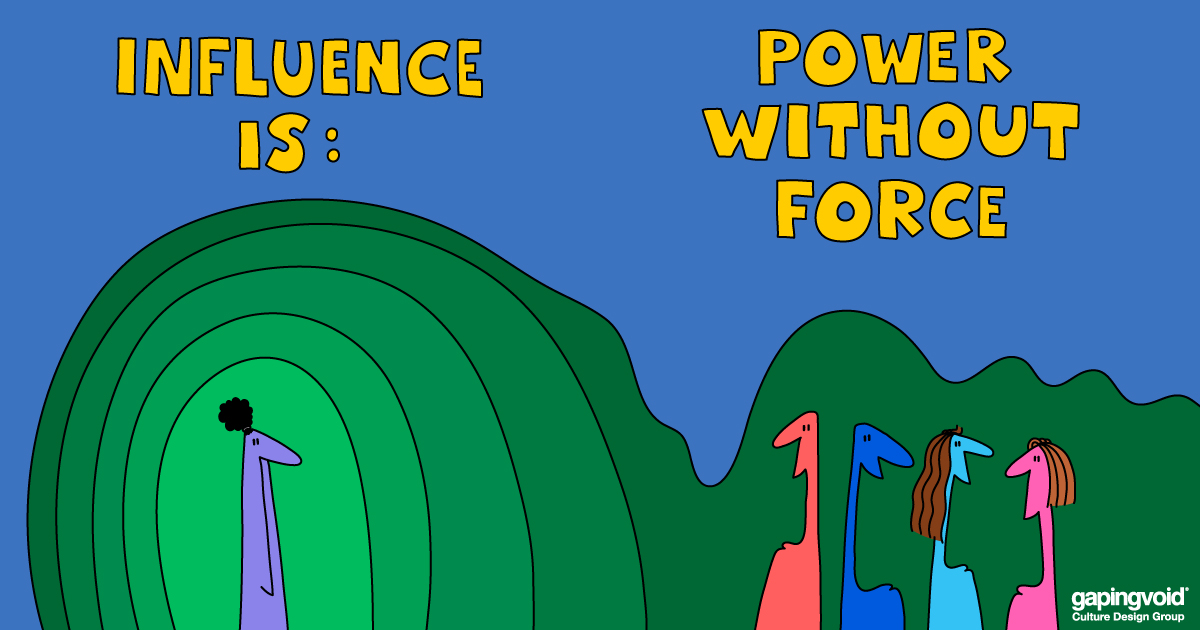 Let us tell you a story about tens of millions of people and tens of billions of dollars.

It’s a true story too.

It goes like this: In the past half-decade, tens of millions of people spent tens of billions of dollars on a new asset class…for the wrong reason.

Now, let’s be clear about one thing.

We’re not saying you should or shouldn’t invest in crypto. We’re not weighing in on the crypto debate. We’re not giving investing advice.

We’re only saying this: Countless people bought into crypto for one reason, and one reason only.

Because they got caught up in the crowd.

Some won big. Some lost big. But all fell victim to a common cognitive bias.

As Robert Cialdini reveals in Influence, we are wired to follow the crowd.