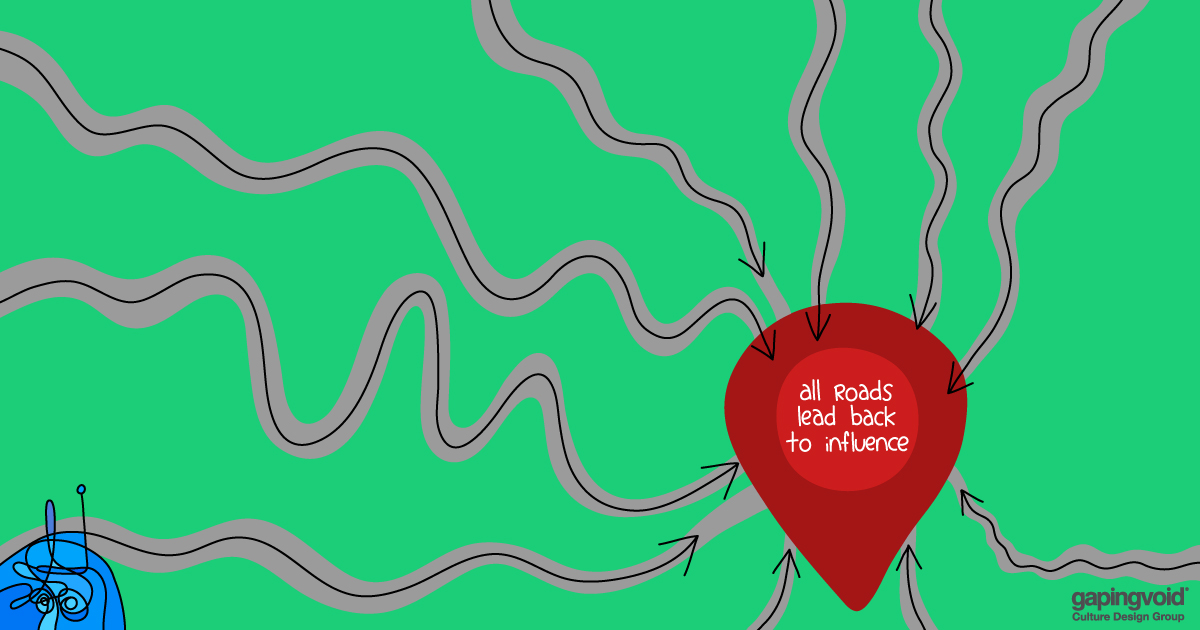 The big story this week is, of course, Elon Musk buying Twitter for $44 billion.

The two big questions the media seem to be asking are:
1. Is $44 billion a good financial investment for Elon?
2. How will Elon’s political views affect what gets moderated on the platform?

It’s far simpler than that. This is about a strategy that ladders up to something far bigger.

More to the point of why $44 billion is a small price to pay, it is about strategy, a bigger strategy. Let’s just say, in 2024, if Trump gets reelected (for example), he will have to ask Elon’s permission to get back on Twitter. We’re talking about ‘the leader of the free world’ kissing Elon’s ring. And if the President is kissing the ring, imagine who else is getting in line: Politicians, regulators, captains of industry, foreign dignitaries, Hollywood celebrities. “Look on my Works, ye Mighty, and despair!”

The money is a distraction, this is about influence and a man who understands the inner workings of humanity.