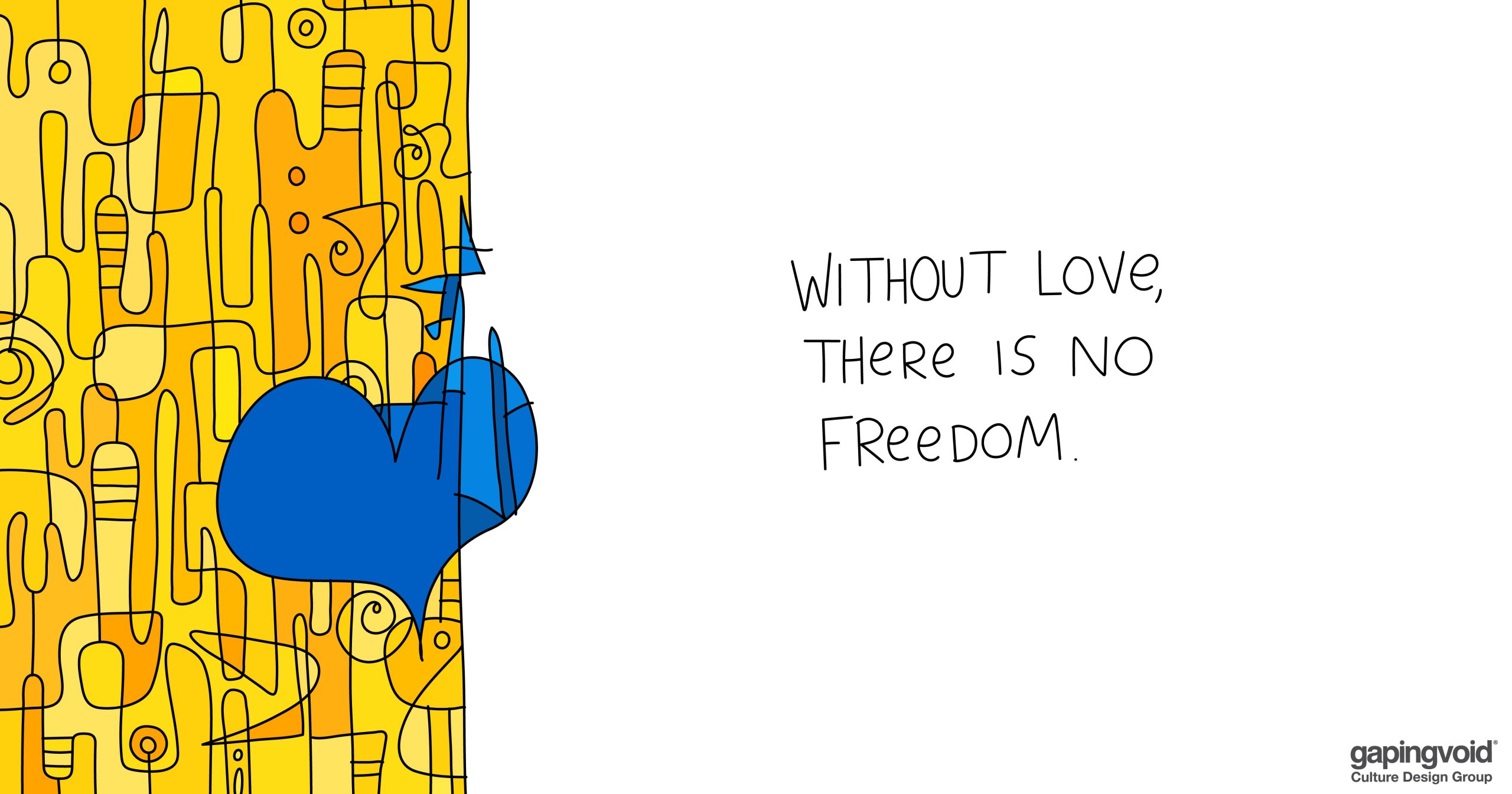 Some people wake us up.

They bring us a new idea or a new way to do things. They challenge us to think differently, they challenge the status quo. They make things that previously seemed impossible, possible.

We call what they have; vision. They see with their mind’s eye a different future.

We call them “visionaries” when they act on the present to make that future a reality.

That’s what Martin Luther King Jr. did, and that’s why he inspires us today. He saw a different future, and he pursued it relentlessly.

And isn’t that what we’re all hoping to do with our lives – make a piece of that seemingly impossible dream, a future reality?

It’s at the very core of being human, this infinite capacity to challenge oneself, to create change.

It’s not because we need more reminders that prejudice is wrong than we used to.

MLK’s message wasn’t about mere “tolerance” or “justice” for one tribe over another, it was about something far larger and important.

It was about how, if we want freedom for ourselves, we cannot deny it to others. A simple idea, but one that many a tyrant has gone to great lengths to disprove.

Though what happened to MLK is a shameful tragedy of the highest order, we are grateful to live in a country that continues to learn from his example.

The big story this week is, of course, Elon Musk buying Twitter for $44 billion. The two big questions the media seem to be asking are: …

Some people wake us up. They bring us a new idea or a new way to do things. They challenge us to think differently, …

The one thing that keeps us moving. We all know what it is. Without it we are nothing. With it, we can do anything. But …