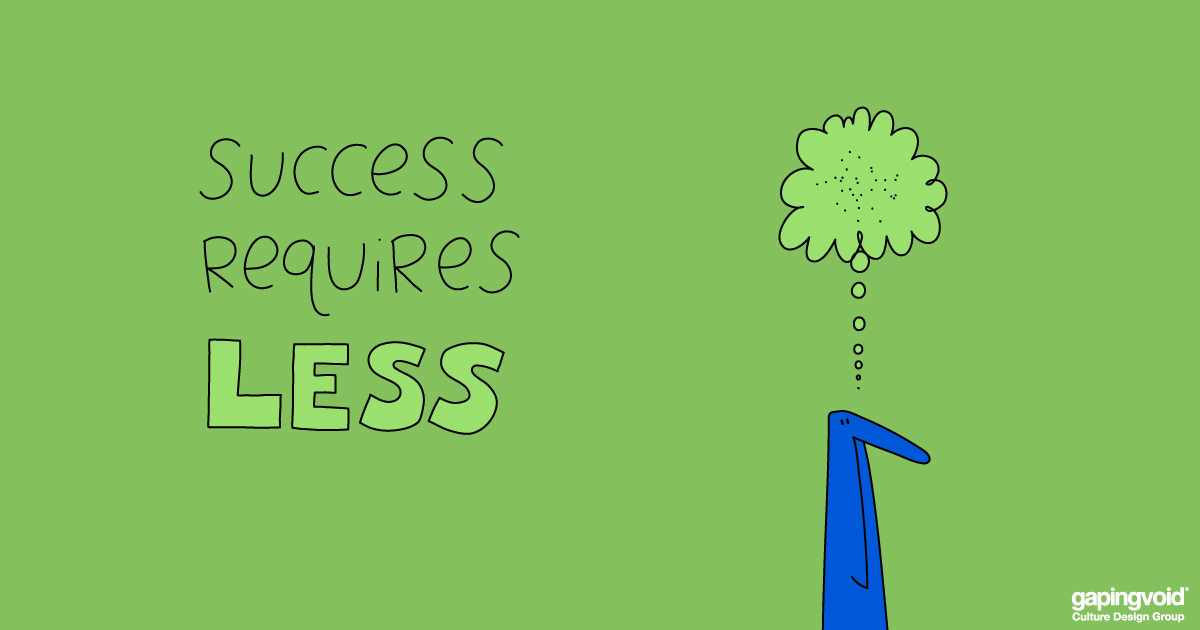 Christmas, 1944. The Battle Of The Bulge. Hitler’s last roll of the dice, his final offensive of the War.

Hitler had this idea that if he just got his tanks to move quickly enough, he could break through the Allied lines in Belgium, hold the roadways at Bastogne, split the British and the Americans apart, and capture the port of Antwerp making the Allies’ invasion much harder to pull off… The end result would be the Allies would sue for peace, and then he could turn his troops East to take care of the Russians.

That was a pretty complicated plan, to begin with, not to mention, they didn’t have any oil to power their armor, thanks to their defeat at Stalingrad two years before (losing their access to the Southern Soviet oil fields). In order for the tanks to do their job, the first thing they had to do was capture the Allies’ oil dumps, before the Allied sappers had a chance to destroy them.

Oh, and they had to do it all within a certain window of bad weather, so the Allies wouldn’t be able to stop his tanks with their near-total air superiority.

Basically, Hitler had a big list of things that HAD to go right, in order for the plan to succeed, including the Allies doing his bidding and agreeing to a cease-fire. Just like that.

And of course, nothing went right. Nothing in war ever does. The American 101st Airborne held Bastogne. The weather cleared after a few days and the Allied planes started having a field day, eating the German armor and transport like candy. The Allies had no interest in a peace treaty. And perhaps most of all, the German tanks never got their precious oil. Not even a little bit. So thankfully, like an old, spluttering jalopy, the big German offensive came to a painful halt. Hitler had lost the Battle Of The Bulge, and pretty much the entire War after that.