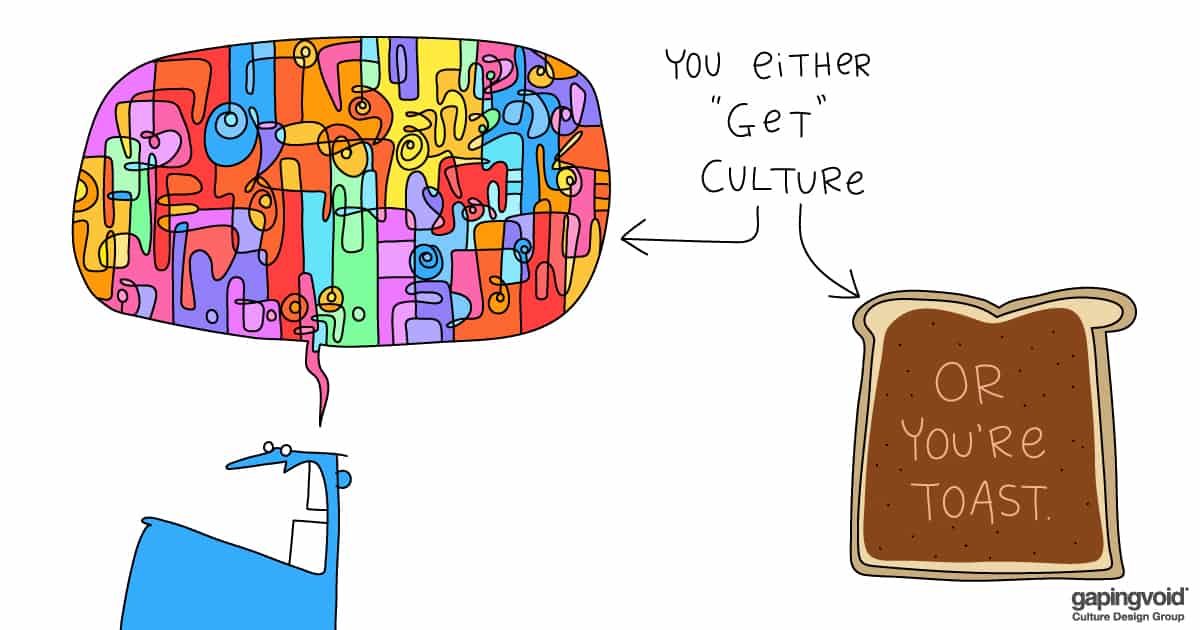 Complex and dynamic, that is the challenge of designing culture. There are no obvious levers to pull, what often looks like a good idea, backfires. Even more often, what seems to be the problem, isn’t, and most of the design in Culture Design® – is the artful application of science and data, which drives some folks nuts.

Along the lines of cause and effect, and bad ideas Chairman Mao and sparrows comes to mind as a good case study.

In 1958, Mao had a problem. He was trying to expand agricultural output, but apparently, the sparrows were eating too much of the country’s grain.

Ok, said the Chairman, let’s kill all the sparrows.

And being Communist China, this is exactly what they did.

The entire population of China, the largest in the world by far, was mobilized to go into the fields, slingshots in hand, and killed every sparrow. A mass culling.

They didn’t mess around, within a few months, sparrows in China were on the brink of extinction.

There was just one problem.

Whatever grain they may have eaten, it was a lot less than the bugs would’ve eaten. Especially locusts.

Next thing you know, China had a plague of locusts on its hands. Which led to a massive famine, with more than 40 million people starving to death.

The world is a complex place. But Chairman Mao oversimplified the problem (sparrows), and the solution (killing the sparrows).

The analogy here is that in almost every scaled organization, the powers that be want to train.

Training is the obvious thing to do because the thinking goes: information changes behavior.

Except it doesn’t change social-business behavior, which is what your organization’s culture actually is.

So organizations train for culture, train for behavior, get people to memorize the core values, etc., and it rarely works.

The solution doesn’t suit the problem. Fundamentally, culture is a social construct, so the solutions to change culture can’t, by definition, be trained.

If you don’t believe us, just observe where your nearest teenager picks up their behavior, language, norms…

And remember the same thing works on you.