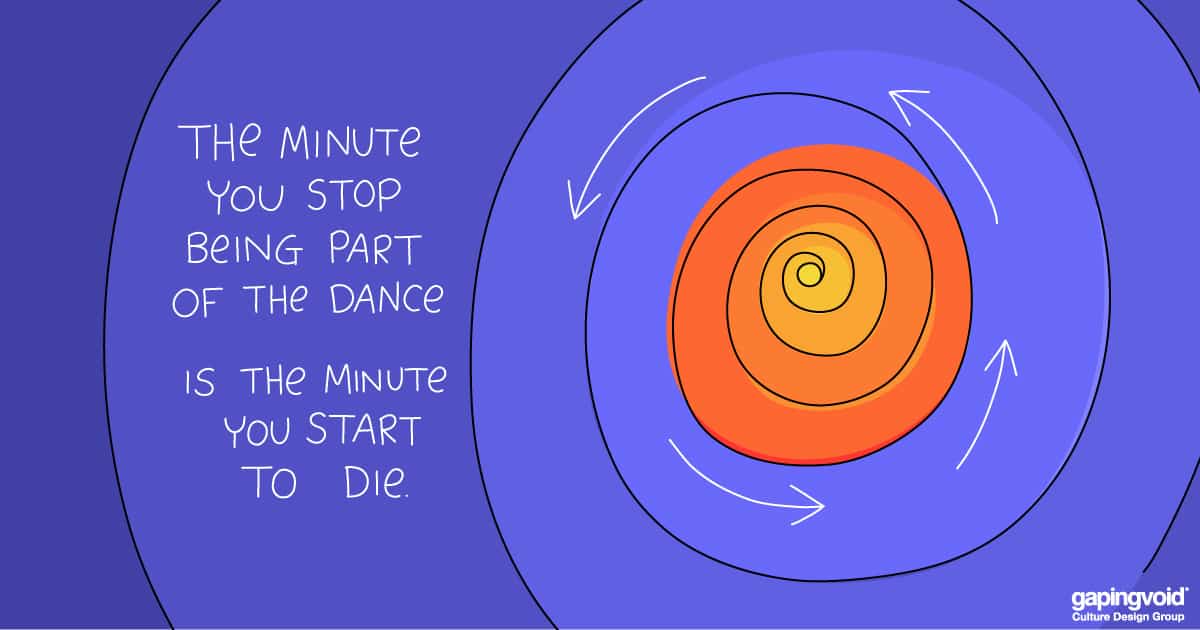 So why do stories like this inspire so many? Because we are part of the continuum.

We are the Creator Species. We create stuff. From learning how to make a fire to painting the Sistine Chapel to putting drones on Mars, that’s our jam.

Sure, we can’t all be Einstein or Michelangelo or Thomas Edinson, but WE ALL have the same creative genes as they do. It’s in our blood. We may not all paint the Sistine Chapel or invent the light bulb, but we like to tinker around in our own way, at work, or in our garden sheds, or our workout at the gym.

So that’s what we tell the kids. Learn to create. That’s not just what the job market likes (and it does), that’s what our species has liked for countless millennia. That’s what we’re here to do, so you might as well get on with it. It’s your best insurance policy against not only poverty and unemployment but also general existential ennui in general.

That’s why we like these stories. That’s why invention is a part of any strong culture.