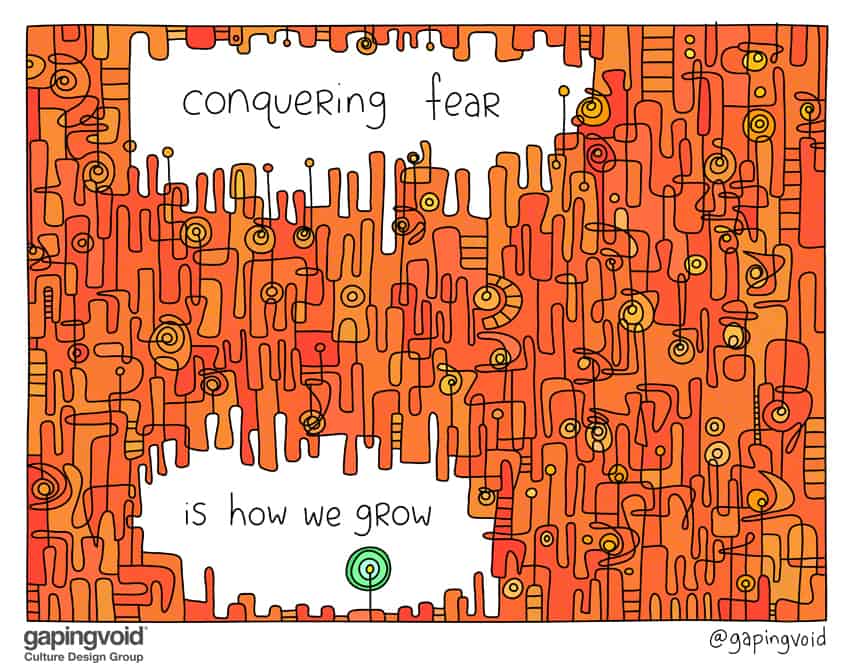 In ancient hunter-gatherer times, our ancestors had what was called the “dry season”.

That’s when the rivers ran low, and the earth was parched, the hunted animals were thin on the ground, and there was very little food to eat.

So there wasn’t much to do but sit around, stay out of the sun, and wait for it to pass.

You couldn’t do much, simply because these lean times meant you couldn’t afford to burn the calories. Y’all had to keep still.

But all this non-movement had an unexpected upside; it gave one an opportunity to sit. And think. And reflect.

It became associated not as a time of austerity, but as a time of spiritual growth. This time of the year eventually became a thing, and was morphed into religious holidays by formally nomadic people, once they became settled into agriculture- e.g Lent for the Christians, Ramadan for the Muslims.

The point? That in spite of this Coronavirus being indeed a terrible thing, it may provide a lot of us with great opportunities for personal growth.

But only if we let it…