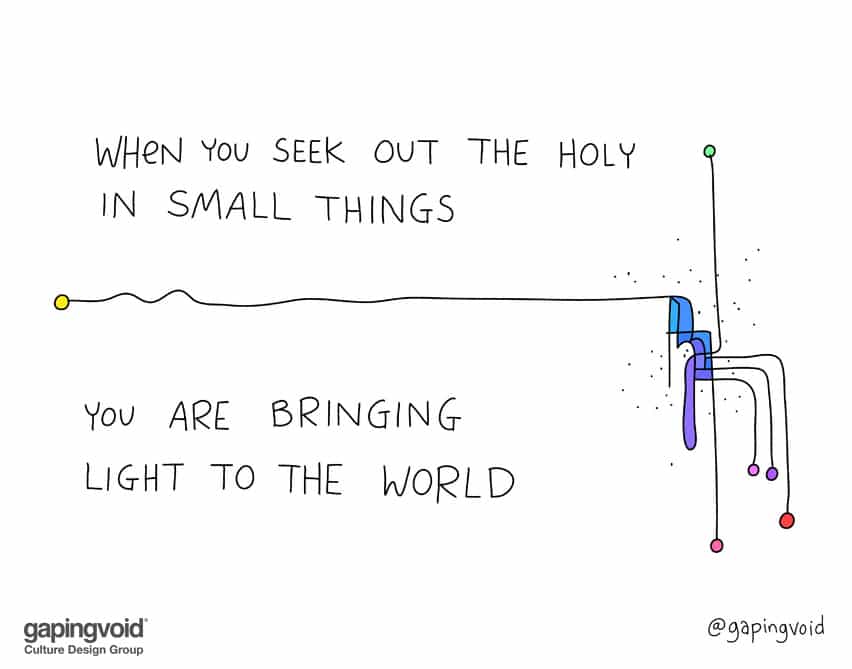 David Wolstencroft is an American-born British screenwriter and author. He is best known as the creator of the BAFTA award-winning TV spy drama Spooks. More recently, he has written, created and executive produced The Escape Artist for BBC One and Versailles for Canal+ with fellow Spooks scribe Simon Mirren. Wolstencroft also wrote the screenplay for the film Shooting Dogs. He is the author of two espionage thriller novels: Good News, Bad News, and Contact Zero.

All work, and all life exist within an imperfect space.

Showrunning a drama series means Embracing the Imperfect as a way of life. Do the best with what you have. Hire people who feel the same and watch you generate results with it. Everyone soon falls away or follows along. I’ve often noticed that most consumers of my ‘product’ don’t have an in-depth knowledge of the process, nor do they necessarily want a visit to the sausage factory. Critics and superfans sometimes assume everything is created in laboratory conditions and forget that all production is a high-stake improvisation, like writing this guest post and discovering at the last minute you’re not allowed to use the letter F.

The blunt truth about shows is that they are written three times over. Firstly, on the page, in the purest blueprint form, it can be (with input from multiple points of view). Secondly, in pre- and full-bore production, where Murphy’s Law and life apply: you never have enough time, money, weather or healthy enough immune response to get where you’d love to go. Thirdly, you edit what you managed to salvage from the vagaries of production schedules to sew together a fully-operational story that moves, inspires, and excites.

So – you get to where you can, as best you can, with less than you need. Before any of that, and the reason you sink or swim: you ensure you are in proximity to people who share the following mindset: that it’s often better to work with less than more. Too much choice makes you lazy. Too many options freeze the brain.

The job of the showrunner is to make that tightrope work for everyone.

Indeed – to create a culture where limited resources are seen as a benefit. It adds to the challenge, where fifteen minutes can be seized and turned into that tide that raises all boats. “Shall we see if we can do this right now?” It’s a primary motivator for me, and why I’m writing this guest post 7 minutes after I was asked to write it.

Once, on location, my writing partner and I realized we were running early. We could have ended the day but looked instead at the talented actors we had booked for the day. Fifteen minutes later, on my iPhone, I had written a new scene. We rehearsed it, shot it then and there, and it was one of the better moments of the entire show. Imperfect spaces are your friend. Here I am, writing a guest post at 11:43 am when I should be writing. But I know this moment is spring-loaded and I’ll hit the script I’m working on next with more vigor.

Imperfect is a superpower if you know how to use it.

Everyone talks about “Digital Transformation” (DT), but few people talk about what it actually means. Because it has the word “Digital” in it, one automatically …

Our long-time friend and collaborator, Dr. Benjamin Hardy, has a new book out called: Be Your Future Self Now. The book proposes a new model …

Two stories hit the doom scrolls at roughly the same time this month. First, Bloomberg Media asked if the era of remote work is coming …