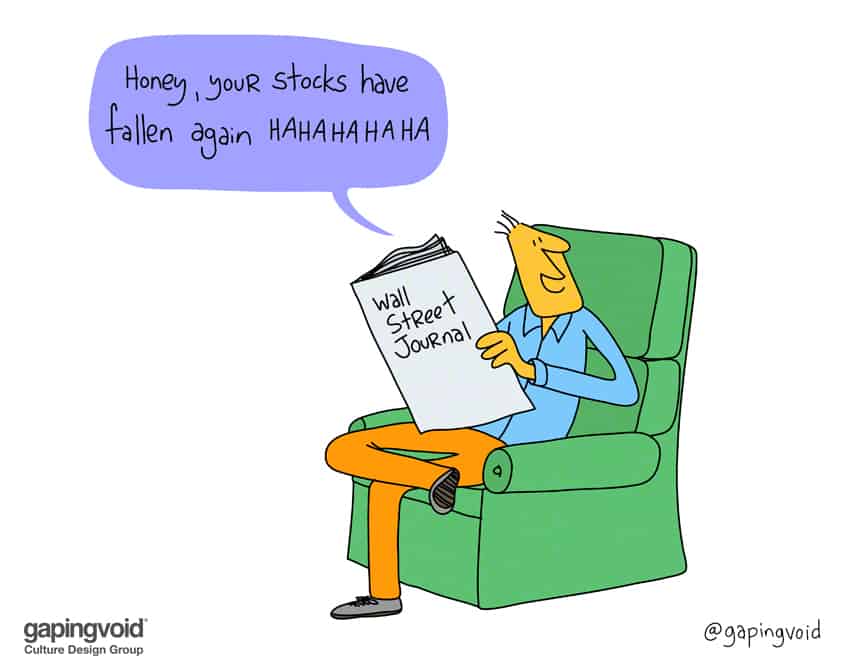 Jeremiah Owyang is a Silicon Valley-based analyst, and one of the best trend spotters in the business.

Technology has fulfilled many promises from connecting the world, enabling transparency to increase the speed of otherwise slow processes. While we can and should celebrate the benefits of the tech industry, we also need to recognize that the promise of “power to the people” was a false promise. Just a few decades after the birth of the internet, we can see that power is centralized to the very few, harkening back on prior eras – the era of feudalism.

What’s feudalism? Dusting off our history books, it was a class-based system that was led by kings who granted land and resources to lords, who in turn ran the castles, who then managed the lowly-working serfs. In today’s modern tech era, we’re seeing a similar model emerge called digital feudalism. In this model, the investors (kings) grant resources to the tech entrepreneurs (lords), who then build software for the masses to use. If you can’t relate to either of these roles, then chances are you’re a modern-day digital serf.

A modern-day serf is doing the work for others: creating content, creating data, driving others around, managing physical properties for rent so others can profit on marketplaces, and working for others as a contractor without full benefits. This working-class willingly signed over their rights in the lengthy and ever-changing terms of service they quickly glanced over before hitting “agree.” The entrepreneurs use this free labor to generate eyeballs, sell the data and monetize the wealth for themselves and the investor class.

One interesting role which has had a unique rise is the artist class. In prior eras, they had to overcome challenges for their work to be seen. In today’s digital world, they can quickly be discovered on social websites enabling their creativity to shine, like our mutual friend here, Hugh. Additionally, as we see many roles becoming automated and digitized, the need for human roles increases artists, poets, thinkers, musicians, and philosophers.

To modernize the last word of Mikhail Aleksandrovich Bakunin’s famed quote; “In antiquity, slaves were, in all honesty, called slaves. In the middle ages, they took the name of serfs. Nowadays they are called users.”