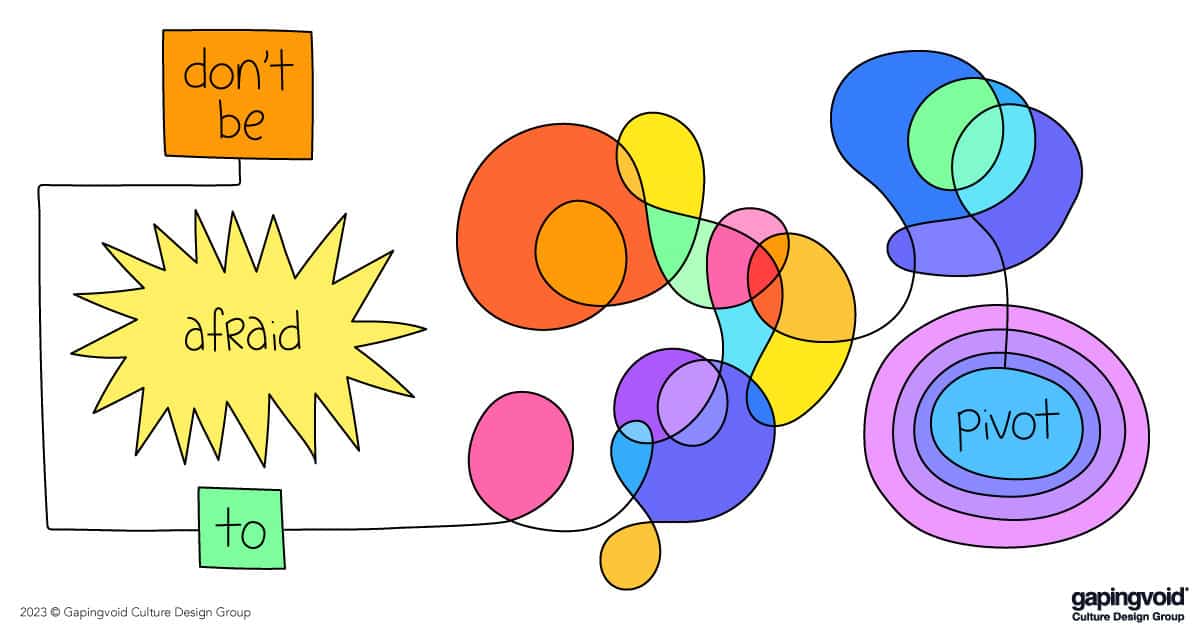 One place is unlikely to be doing dry January this year. Argentina. At the end of the year, large beer shipments were received across the country following their World Cup victory.

Since 1986, Anheuser-Busch InBev, the largest brewery in the world, has paid millions of dollars to the organizers of the World Cup for the exclusive rights to sell beer at their stadiums during the event.

But as we know in 2022, this plan was thwarted when the Qatari government suddenly prohibited the sale of all alcoholic beverages before the games. Beer is a big deal at sporting events, especially in the West, so this was a real blow for the fans who had traveled in from abroad for the matches.

An even bigger blow, you would think to AB InBev. Suddenly the company found themselves with a $20-million mountain of Budweiser (their biggest brand) earmarked for the event, piling up in a warehouse.

Yet rather than just ship it back home, the folks at Budweiser “made lemonade out of lemons,” by saying the “winning country gets the buds.” Lucky Argentina.

It was a brilliant pivot and spontaneous piece of marketing, turning into the #BringHomeTheBud campaign, which would turn out to be their largest global campaign to date and worth a lot more international word of mouth than any standard stadium sponsorship could ever buy.

A big win and one with some learnings for the rest of us:

We’ll cheers to that ?