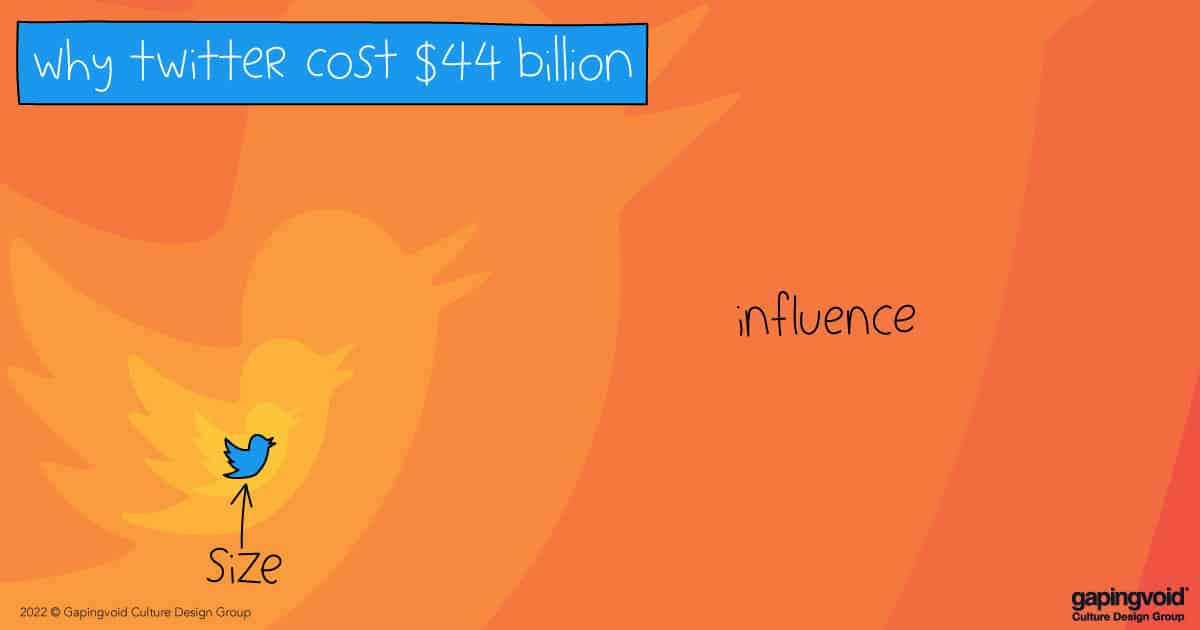 The latest is that Elon is making moves to lay off at least half of Twitter’s workforce in order to save costs. After laying out $44 billion for what is currently only a marginally profitable business, it would be more surprising if he didn’t lay anybody off. But there you are.

We already know how Elon rolls. He is a known quantity, and his management style is well-established, so there should be few surprises. While everyone is obsessing over what is effectively a turnaround, the outcome is known, even if the path to profitability is oblique.

We know Musk has an engineer’s mindset. He’s willing to sleep on the factory floor, has figured out how to get rockets to land standing up, has built the most valuable car company in the world, and has the most advanced manufacturing facility known to man. Not to mention, he’s already figured out how to connect brains to the internet.

While the recipe is simple, the path will no doubt be fraught.  It might go something like this: Maintain +/- $5B in revenue, remove all the layers of bureaucracy that have accumulated, and import some of the Space-X and Tesla culture. The result could be ~$2.5B of operating expenses, ~$2.5B EBITDA, and 40% sold back to the public for ~$40B+. Two treats in one, indeed.

Make no mistake about it. What Musk does is use culture as a management system. Properly designed cultures inform thinking at scale and are key to high-performing organizations.

And while the media kvetches and convulses over his actions and creates a spectacle, the Musk brand value continues to appreciate. Betting against Musk would be unwise.