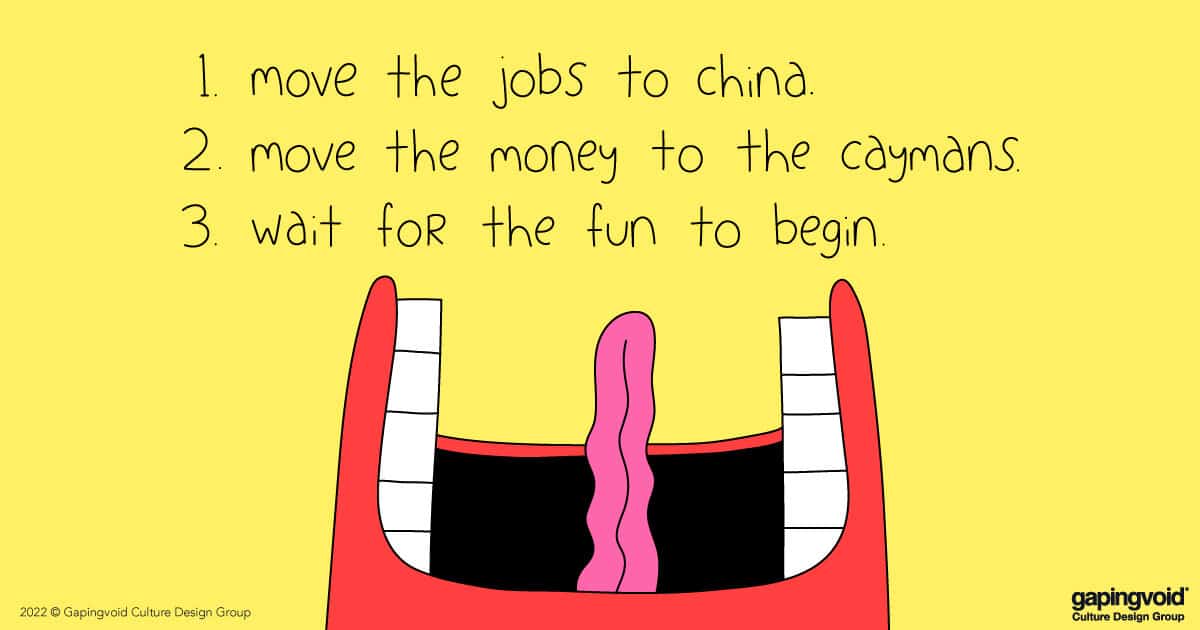 China is the future. We’ve been hearing that for thirty years.

It does sound pretty plausible. It took Britain seven generations to industrialize. It took China only one. Bill Gates commented a few years ago that China used more cement in three years than the USA used in the entire twentieth century.

China is unstoppable. Who knew?

There’s just one problem. It isn’t.

According to Business Insider: “China, as we knew it, is no more.” With a withering economy and an increasingly authoritarian government controlled by one man -it’s beginning to fall apart.

It’s hard to believe, especially when we’ve held the country on a pedestal for so long. But not surprising seeing as we didn’t spot the 1990s Japanese banking crisis, either. Or the 1980s Soviet Union implosion. Or the Nineteenth Century British Empire fading away after 1914 or even the Romans if you want to go back far enough.

There is a lesson here, and it has nothing to do with China.

First, human beings have this bias where we confuse “today” with “forever.”  We think the way things are today will remain this way for eternity, just because. Facebook will always be number one, just because. Ditto Tesla. Ditto Apple. Ditto China. Ditto USA. Ditto Kim Kardashian.

Secondly, once a narrative gets its claws into the collective psyche, it’s REALLY hard to change it. Once the “Unstoppable China story” became the common narrative, we all mostly went along with it, regardless of the early warning signs.

It’s really interesting that despite the countless motivational platitudes of “change is the only constant”  flooding the business world, so few people behave like they actually believe them.