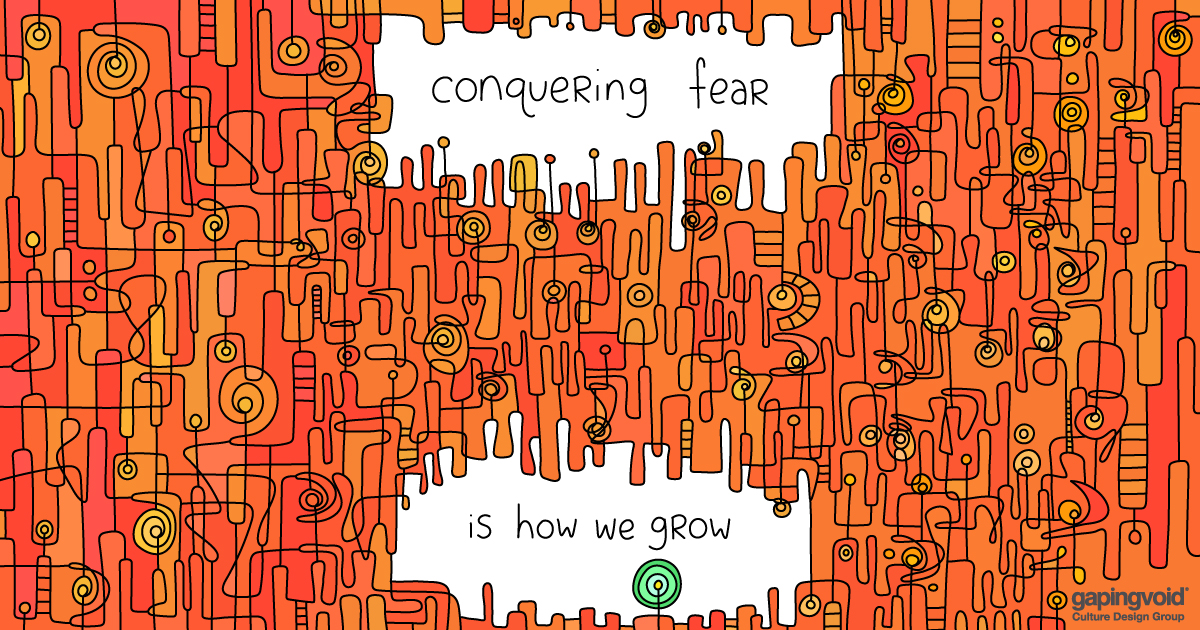 Because fearing failure leads to not trying new things, not innovating, and not taking risks.

And not trying is often the biggest failure of all.

There are two types of failures.

If you shoot an arrow at a target and miss, this is a failure of commission. It’s obviously a failure. Nobody can argue otherwise. The arrow sticking out of the dirt ten yards from the target is irrefutable evidence of a failure, and it speaks loudly.

What does it say?

“Someone tried to hit this target, and they missed.”

If people fear this type of failure, what do they do?

They don’t shoot the arrow at all.

Most people think this prevents failure.

And when cultures adopt this belief, they become timid and stagnant.

But this doesn’t prevent failure. This only replaces one type of failure with another. This replaces a failure of commission with a failure of omission.

But there are advantages to shooting and missing.

You learn. You discover the wind direction. You gauge distance more accurately. You are better equipped to try again. With failure, your chances of success only improve.

Because failures lead to lessons, and lessons lead to wins.

This is why the road to success is paved with failure.

This is why the road to perfection is paved with imperfection.

Never let your fear of failure keep you from trying.

Never let your fear of missing keep you from aiming.

And in the culture of your firm, never let rational risk aversion turn into an irrational fear of failure.

The only thing to fear is fear itself.