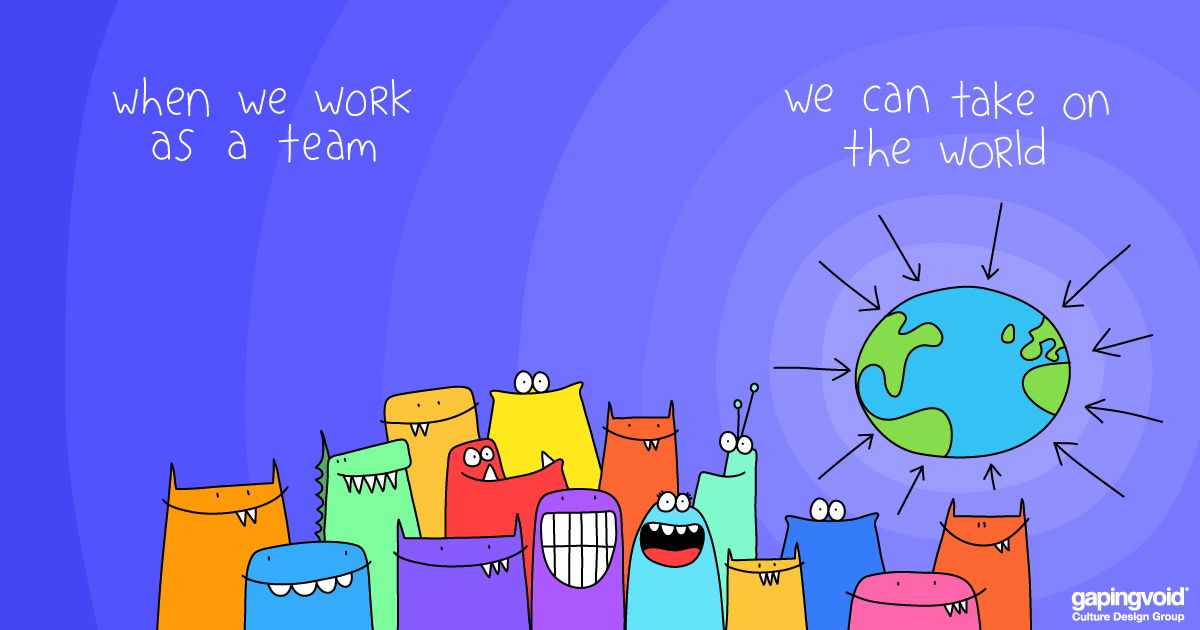 What do all these teams have in common? That the jobs are dangerous. Sometimes people get hurt, or worse.

So how do leaders build a culture where this high level of teamwork exists?

By sharing in the suffering themselves. As the old saying goes, “A good General eats the same rations as his troops”.

Your people will only go the extra mile if you’re willing to do so first.

Leading from the front is just…leading.

Leading from the back doesn’t exist.

Real leadership gets in the muck.