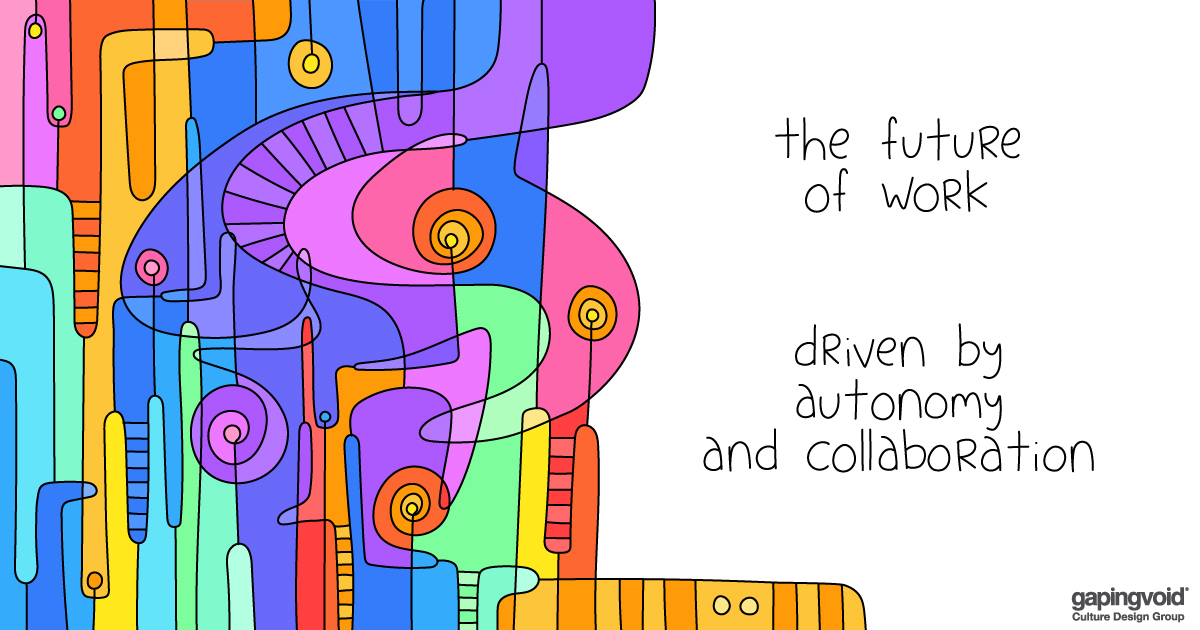 Two stories hit the doom scrolls at roughly the same time this month.

First, Bloomberg Media asked if the era of remote work is coming to an end: “Is This The Last Summer of Flexible Work?”

Second, Elon Musk made news, for a change. 😉

He sent out an email to all his employees saying that ‘you can work remote all you want, so long as you put in at least 40 hours a week at the Tesla or SpaceX offices.’

They will take anything less than that as a sign of resignation.

From the New York Times: Elon Musk to Workers: Spend 40 Hours in the Office, or Else

“In emails to workers at SpaceX and Tesla, Mr. Musk said they were required to spend a minimum of 40 hours a week in the office.”

Elon makes an interesting point: “The more senior you are, the more visible must be your presence. That is why I spent so much time in the factory — so that those on the line could see me working alongside them. If I had not done that, SpaceX would long ago have gone bankrupt.”

Doubtless, many other leaders will use these stories as ammunition to get people back in the office. But not every leader will.

Sure, having everybody in the New York or LA office might be good for team spirit, but moving everyone to the Triboro area or Santa Monica is expensive and energy-consuming.

As the great economist Thomas Sowell likes to say, “There are no solutions, only trade-offs.”

But above all, this shows us that leaders are starting to see the ever-increasing importance of culture in delivering sustained operational excellence.

“What effect will this have on our culture?” is suddenly the most important question in business. And we think that’s really exciting.