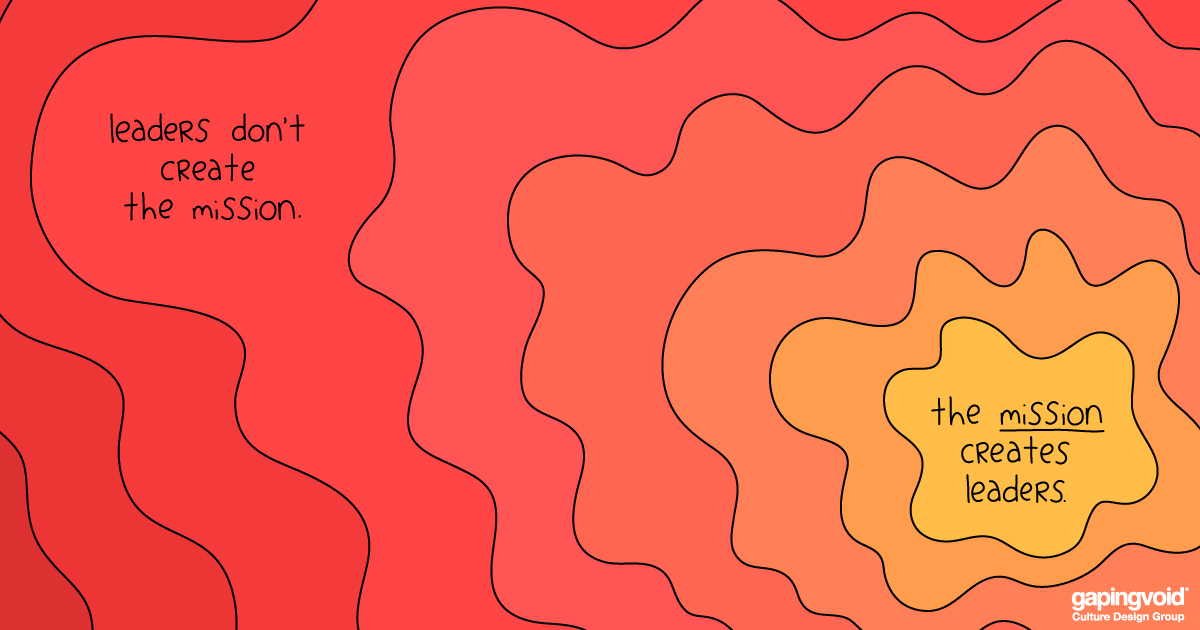 The big leadership story of recent times is from President Zelensky from Ukraine.

When offered safe passage by the Americans out of Kyiv when the Russians first invaded his country, Zelensky refused, famously saying, “I need ammo, not a ride.”

The thing is, real leadership cannot be faked. It needs what NN Taleb calls “Skin In The Game”. Zelensky actually has something real to lose, here. Could he inspire the same degree of loyalty from his soldiers from a safe house in Colorado?

She knew Hitler would have them ALL executed if they were captured (which, in 1940, was not out of the question), and yet, like Zelensky, she refused to get out of harm’s way. Her sense of duty outweighed her need for personal safety. And like we said, it was something that could not be faked. She could stay and face Hitler’s wrath or get on a plane to Canada. No third option.

War metaphors don’t always translate to real life. There are many many apocryphal stories of business people doing extraordinary things to demonstrate real leadership. Elon sleeping on the factory floor, when Tesla was failing, comes to mind. There are many things that are communicated by extraordinary acts by business leaders, but two that come to mind are: 1) These acts vividly signal values and priorities, and 2) They grow the leader’s influence by displaying behaviors that others will copy. This second principle can fundamentally transform entire companies and countries.

People love the idea of the ‘Fearless Leader’, for a reason, they give hope and create a role model that others aspire to emulate.

This week we launched The Culture Club on LinkedIn.