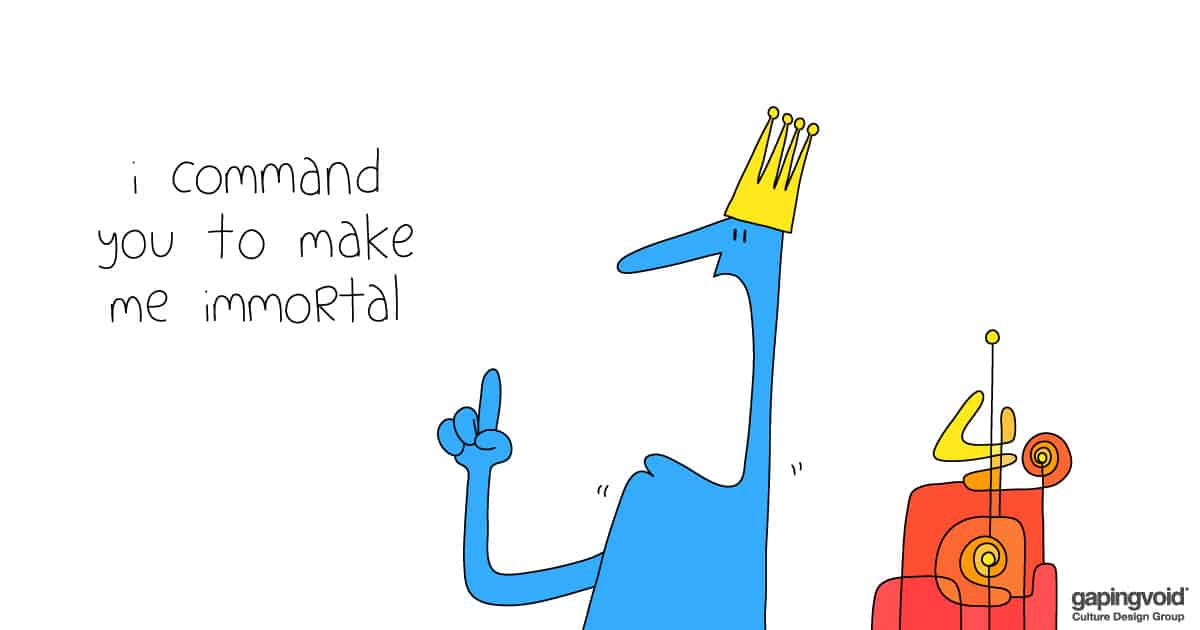 Who runs Microsoft, after Bill steps down?

Who runs Apple, after Steve steps down?

Who runs Tesla, after Elon steps down?

Who runs Berkshire Hathaway, after Warren steps down?

If you read Gibbon’s Decline And Fall, (first published in 1776) you soon find out the Romans had the same problem. Succession is generally a nightmare, and it goes wrong. ALL. THE. TIME.

And here’s the thing. To have talent is to have options.

This means it wasn’t enough for the Apple Board to secure Tim Cook to replace Steve Jobs.

A decade before that, they had to make sure the competition (HP, say, or Intel) didn’t steal Cook away with more money, a bigger office, or the promise of more exciting work culture, etc.

It was a process that literally took years, maybe decades. The succession from Ballmer to Satya at Microsoft created over $1.5 Trillion in value. Think about that.

For the creation of long-term value, succession is one of the most important decisions a company can make. Literally billions, if not trillions of dollars are at stake. In Microsoft’s case, it is the equivalent GNP of Russia.

And yet, it’s still a pretty foggy business for most large companies. Like “Culture” itself, it should be something far more familiar to CEOs than it currently is.